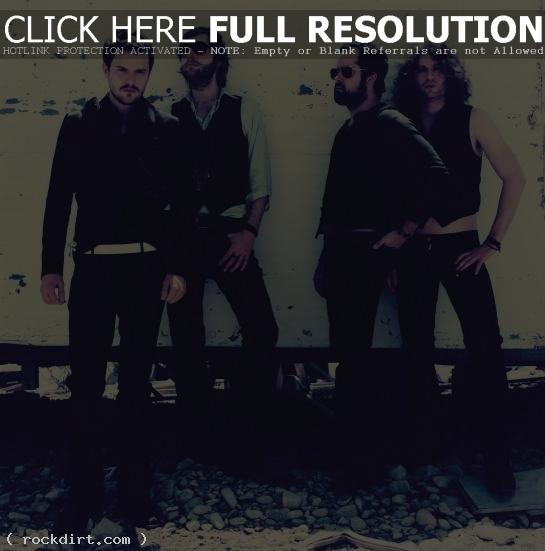 Roger Friedman of FoxNews.com reports that Braden Merrick, the man who discovered and guided The Killers to fame and fortune — including selling six million copies of their CD, ‘Hot Fuss’ – filed suit late Tuesday in federal court in Las Vegas. Merrick is claiming that after seeing The Killers play in a Las Vegas club in front of just a few people, he polished them up and found them a record deal. Read more.