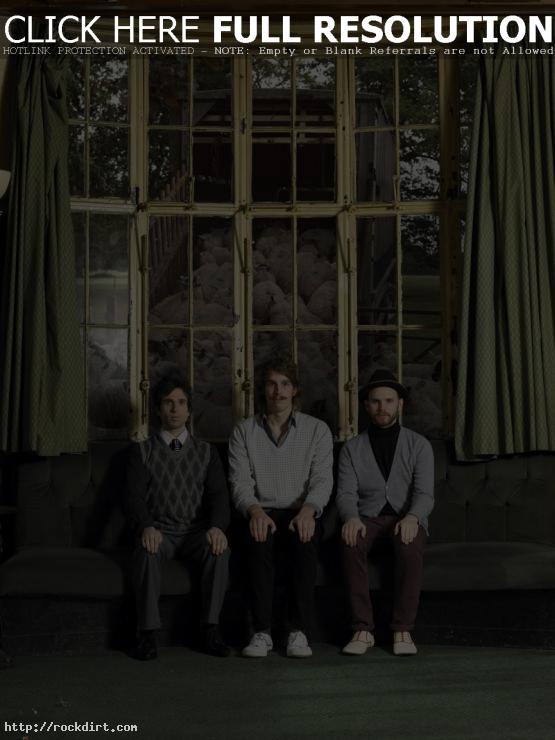 Alphonso Sharland and Irwin Sparkes of The Hoosiers chatted with Martyn Smith for Base Studios, where the pair talked about being in town for an album to promote and playing a lot of schools, wanting to move the sonic template on the new album, learning things from the first album, and how they wanted to reward fans by adding a bonus DVD to ‘Bumpy Ride’ with live versions of some of the songs. Watch the interview via YouTube below.