The Hold Steady Guitarist Doesn’t Identify With The Replacements Comparisons 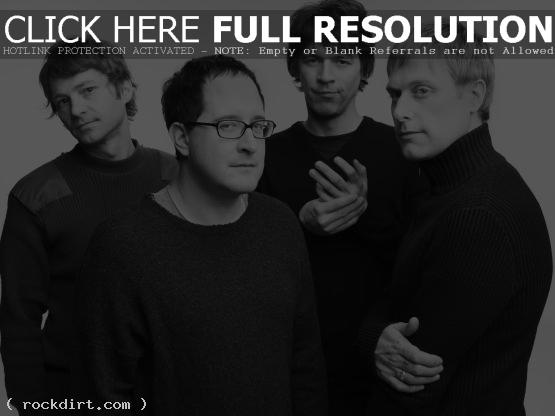 The Hold Steady guitarist Tad Kubler talked with City Pages about comparisons the band gets to another band with Minnesota roots, The Replacements. “It’s interesting to hear people say, ‘Yeah, these guys sound like the Replacements.’ As somebody who writes the music, I don’t own a Replacements record,” Kubler explained. “I think that, especially when we started out and we were all drinking and partying and stuff like that, there was a particular mentality that we embodied that was probably like The Replacements—and that’s good company to be in. [But] it’s hard for me identify with that.”