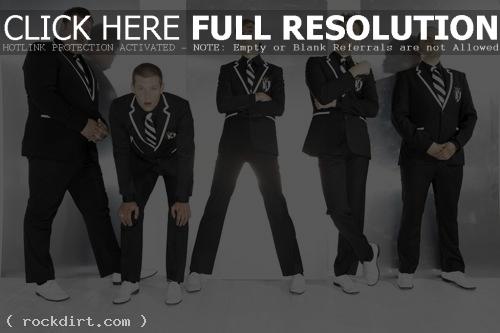 Beat magazine spoke with The Hives’ drummer Chris Dangerous about the band’s trademark surety and brashness that some call arrogance. “We started this band in ’94, so we have played together so much that it is just ridiculous,” he said. “If we didn’t have the self-confidence that we have now, then we would have made some huge fu**ing mistake along the way. It’s impossible to be a band for ten years and play as much as we did and not become self-confident about what we do. We know we are good at it. It is also because we like the band so much and we like to play the music; it’s our favorite thing in the world.”