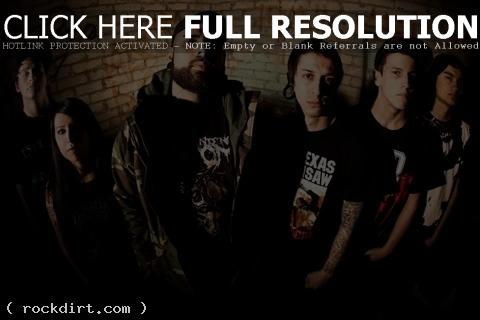 The Great Commission announced that they will be releasing their second full length album entitled ‘Heavy Worship’ through Ain’t No Grave Records (ANGR) on July 12th. Vocalist Justin Singh had this to say: “It has been over 2 years since we have released a new album and we are blessed that it will be with a record label that shares our same vision and purpose. With our new album we didn’t want to fall into the same old Christian Metal/Hardcore cliché. We wanted to create a new genre; something that was Worship driven, more than just music. We wanted it to be just as heavy spiritually as it was musically, that’s how ‘Heavy Worship’ was born.”

Guitarist Angela Razo added, “This is the heaviest, most anointed music we have written yet. This album sums up 2 years of writing and planning. We are ready to take this world by storm.”