The Graduate Go On Indefinite Hiatus After Farewell Shows 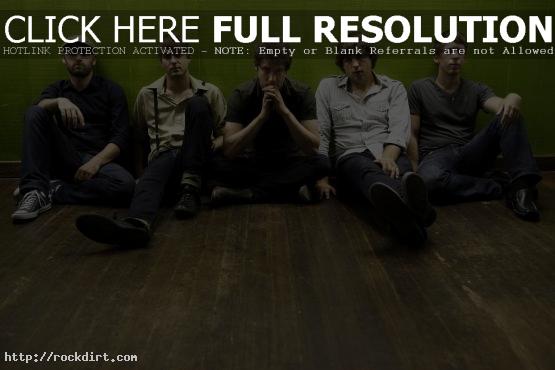 The Graduate checked in with fans on Matt Kennedy’s on July 1st to announce they’re going on indefinite hiatus.

We did everything we could to keep things going this long, however after almost 6 years The Graduate has begun entering the realm of indefinite hiatus.

We all feel extremely lucky to have been able to play so many shows in so many different places, and want to personally thank everyone who came out to a gig, picked an album or shirt, bought us a drink, helped us book a concert, let us crash in your homes, and everything in-between.

August 8, 2011 rockdirt News No Comments
«How I Declare War Celebrate Birthdays On Tour
Vanna Behind The Scenes In Europe»