The Gossip Drummer Happy To Retain Underground Status In U.S. 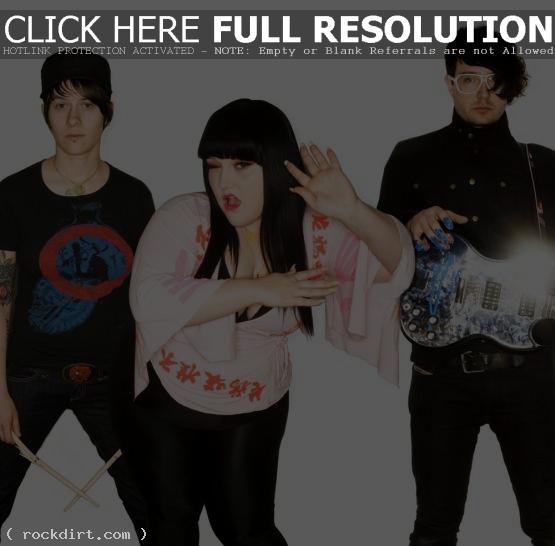 The Gossip drummer Hannah Blilie spoke with Australia’s Time Off magazine about the success the Portland, Oregon band has enjoyed in the UK, and how the group is thankful that level of buzz hasn’t spread back home. “We appreciate all of the success there, but I wouldn’t want to have that on a daily basis in my home,” Blilie explained. “It’s pretty nuts. Beth gets followed by the paparazzi, and she’s in all of the tabloids. I’ve never seen anything like that for a punk band – it’s really weird. She’s kind of like an overnight celebrity over there. She’s got a lot of cool stuff to say and a lot of things for people to think about, so it’s good in that sense, but it is just totally weird.” The article at timeoff.com.au has since been removed.