The Fray ‘Run For Your Life’ Video 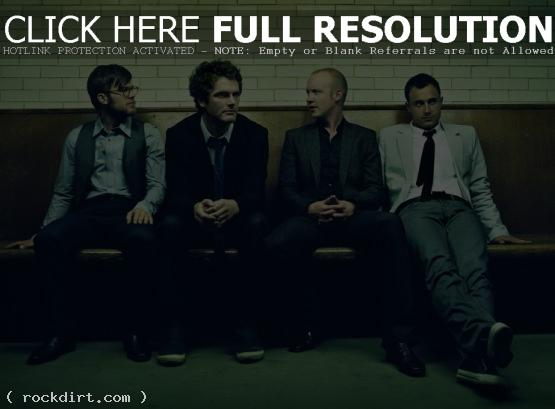 The Fray are out with the music video to their new single ‘Run For Your Life’, off the Denver, Colorado rock group’s third studio album ‘Scars & Stories’, out now on Epic Records. The video was filmed by acclaimed director Declan Whitebloom (Taylor Swift, Sugarland) in the Los Angeles suburbs on February 13th. Watch it via Vevo below.

The album was recorded at the legendary Blackbird Studios in Nashville. The Fray was able to hone their sound with the help of producer Brendan O’Brien (Bruce Springsteen, Pearl Jam, Neil Young). The making of ‘Scars and Stories’ fostered the most evolution the band has ever experienced, both lyrically and musically. “On our first record, we didn’t quite trust ourselves yet,” said Isaac Slade. “We loosened up on the second album, but there was still some element of restraint. But on this one, we just stepped up to plate and swung as hard as we could.”