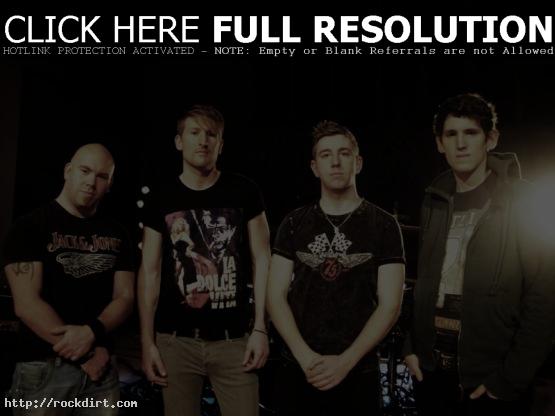 Let me introduce to you a spine tingling new act that is sure to be a part of your summer soundtrack this year. The indie rock band, formed in 2008, features Dean Canty (vocals/guitar), Adam Sullivan (guitar/synth/vocals), Henry Marsden (Bass) and Jon Mytom-Hart (Drums). In support of the album, check out The Electric Modern on tour in the following locations: