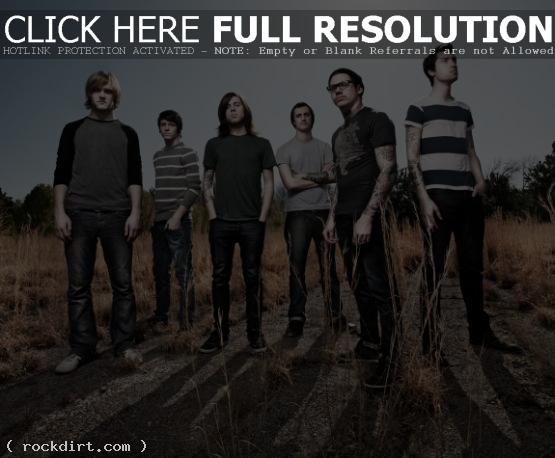 The Devil Wears Prada are out with the live music video for their single ‘Vengeance’, which is taken from the Dayton, Ohio metalcore group’s live CD/DVD ‘Dead & Alive’. Watch it via YouTube below.

The concert footage comes from the band’s December 14, 2011 show in Worcester, Massachusetts during their The Dead Throne Tour. The live performance footage is accompanied by behind the scenes footage. ‘Dead & Alive’ is out June 26th through Ferret Music.

May 17, 2012 rockdirt Multimedia No Comments
«This Is Hell Great American Thrash Tour Dates
The Air I Breathe ‘Deliverance’ Video»