The Darlings ‘The New Escape’ To Be Released April 24th 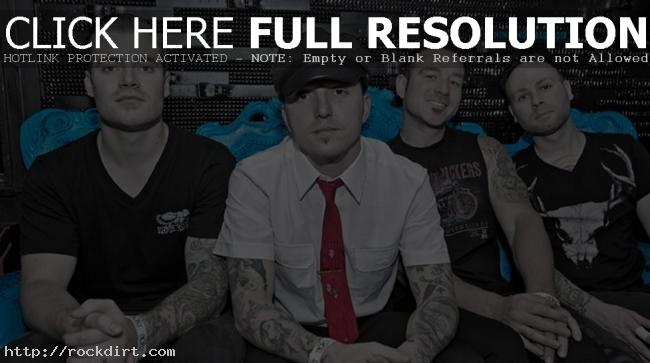 Los Angeles alternative rock group The Darlings are set to release their debut album ‘The New Escape’ on April 24th on Gadsen Records/UMG. The Darlings were recently showcased at NAMM 2012 and played in front of massive crowds at this year’s Musink Tattoo Convention and Music Festival. The band has also been added to the lineup for this summer’s Vans Warped Tour, marking their fourth time performing on the annual trek. 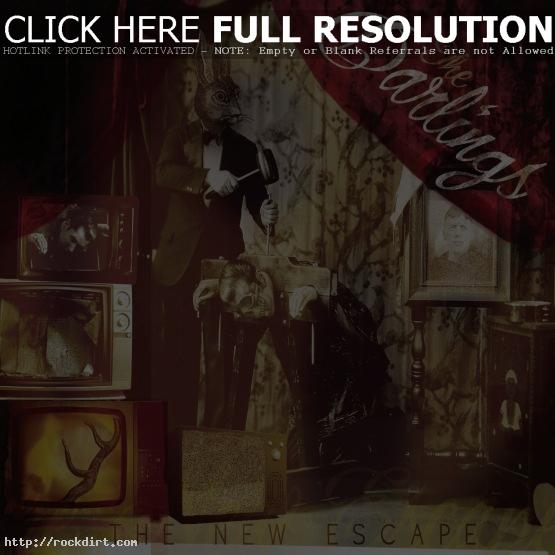 Check out The Darlings’ most recent music video ‘Broken Heart Still Beating’ via YouTube below. The band will be filming a new music video later this month. Watch for the clip to premiere sometime in April.