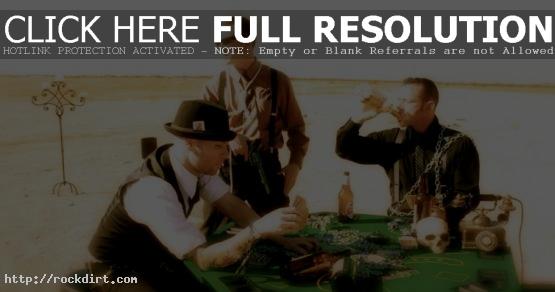 Having just released their debut album ‘The New Escape’, The Darlings drummer Josh Fasen spoke with the Orange County Register about the band’s hopes to jump on a spring tour in 2011 to promote the new release. “People from states like Texas and Arizona have been messaging us on MySpace, asking us to come play,” he explained. “If only it were that easy. We’d like to get on a tour with a bigger band and hit some of those spots and support the album, but we’re still doing everything very much on our own. We’re fine with that, but if there’s a label out there that wants to sign us and help us out – that would be pretty OK too.” Read more.