The Dandy Warhols Announce Spring Tour In Support Of ‘This Machine’, Out April 24th 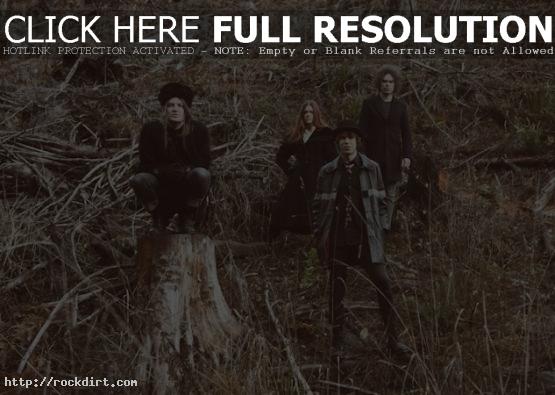 The Dandy Warhols have announced a national U.S. Tour kicking off on May 16th in San Francisco at The Fillmore and wrapping up in Seattle on June 17th. Pre-sale tickets are available for purchase at The Dandy Warhols website. The Portland, Oregon alternative rock band are touring in support of their eighth studio album ‘This Machine’, set for release on April 24th via The End Records.

The album was mixed by Tchad Blake who also mixed The Dandy Warhols ‘Odditorium or Warlords of Mars’ and ‘Come Down’. Tchad is well known for his recent work with The Black Keys, Blitzen Trapper and Pearl Jam. The album cover for This Machine was painted by local Portland, Oregon painter Hickory Mertsching. 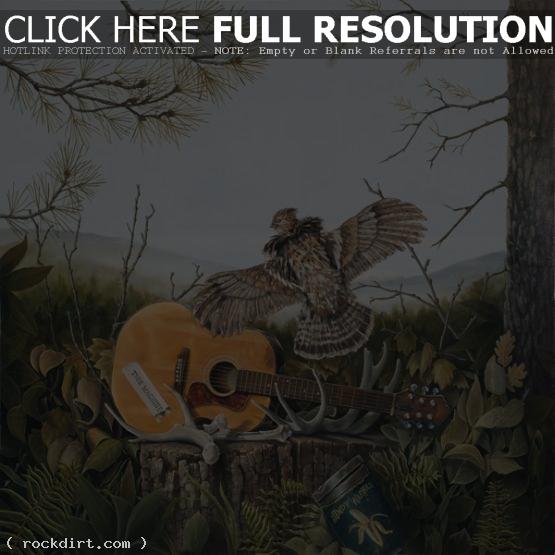 The music video for the first release from ‘This Machine’ is streaming now on Vevo. Watch ‘Sad Vacation’ below.