The Damned Things Already Thinking About An ‘Ironiclast’ Follow-up 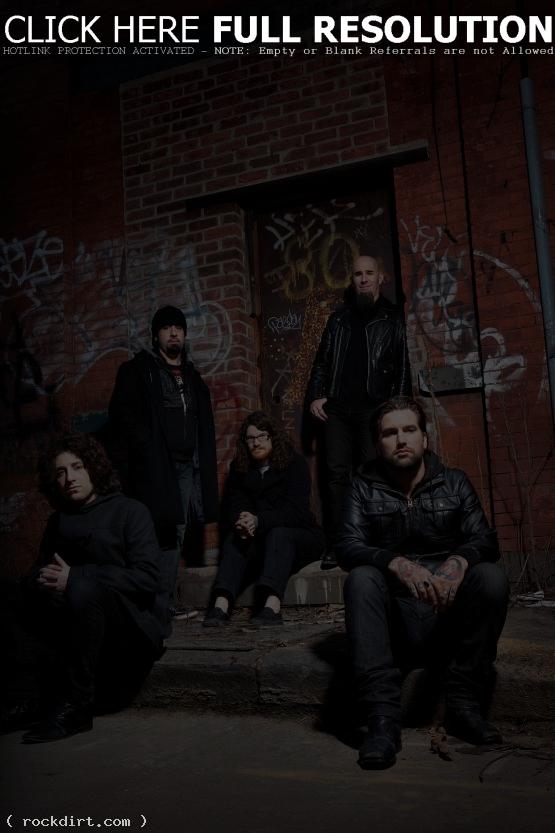 The Damned Things sat down for an interview with MTV News, where guitarist Joe Trohman talked about how the supergroup are already thinking about putting out new material, including perhaps a concept record about getting free Jäger. The band will be hitting the road next month on the Jägermeister Music Tour in support of their just released debut album ‘Ironiclast’, alongside Buckcherry, Hellyeah and All That Remains.

“We recorded 12 songs for the record, but two of the songs we ended up not finishing, just for time’s sake. … They’ll get done because we recorded the drums to tape and tracked all this other stuff, and they’d be a waste to throw away,” Trohman explained. “And they’re cool songs, but they need some lyrics and things of that nature that are important. I don’t think they’d be good instrumentals. So we need to finish those, and we will, and then there’s tons of other material that we didn’t get into recording, because we didn’t have the time.”