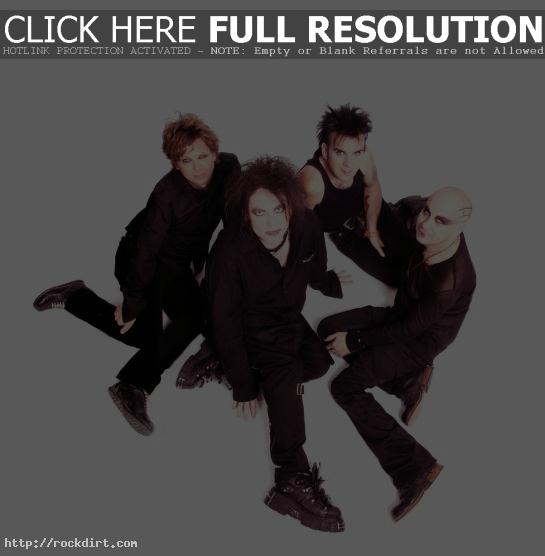 Dan Aquilante of the New York Post reviewed Saturday’s out-of-doors music festival Curiosa on Randalls Island, featuring acts such as Interpol, the Rapture, and the Cure. Aquilante writes that the Cure “sounded incredible; frontman Robert Smith, who appeared in his usual raccoon mascara and red lip stick, was incorrigible — and the music was often incurably romantic. The band took the stage just as the full moon peaked above the southern horizon. The summer humidity not only made the moon seem enormous, but the thick air softened the acoustics, lending the Cure’s sound a warmth and fullness that is elusive in the din of a typical open-air concert.” The full review at nypost.com has since been removed.

«On TV: Puddle Of Mudd, The Hives, Sahara Hotnights
Brian Johnson And Dee Snider Perform Together»