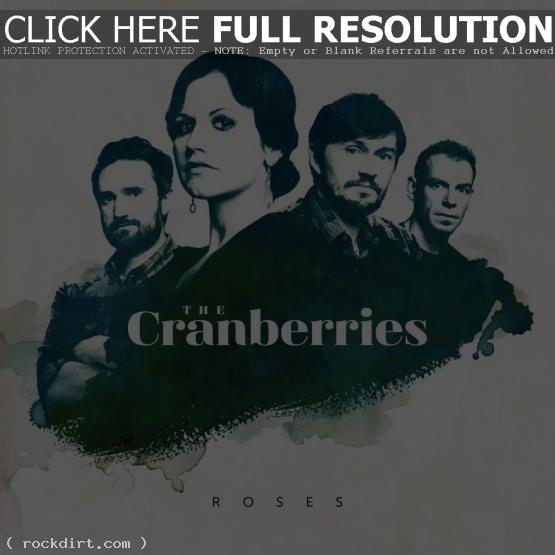 The Cranberries are set to release their sixth studio album ‘Roses’ in North America on February 28th via Downtown Records. The Irish rock band teamed with producer Stephen Street on the project, their first album since their 2001 effort ‘Wake Up and Smell the Coffee’. The track listing is as follows: