The Charlatans ‘My Foolish Pride’ Video 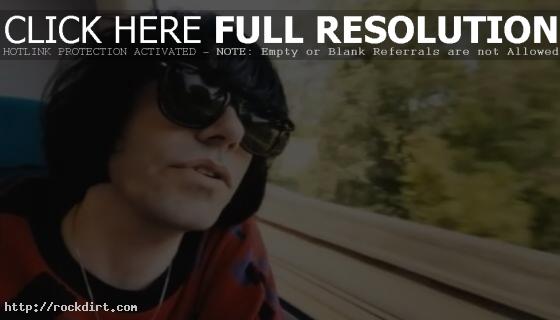 The Charlatans are out with the music video to their new single ‘My Foolish Pride’, released September 20th on download and limited 7″. Pre-order at recordstore.co.uk. The Charlatans new album ‘Who We Touch’ is out now on standard release and a deluxe 2XCD version with a bonus CD of early versions, out-takes, alternate takes and mixes. Watch the video via YouTube below.