The Charlatans Insist On Well-Stocked Bar 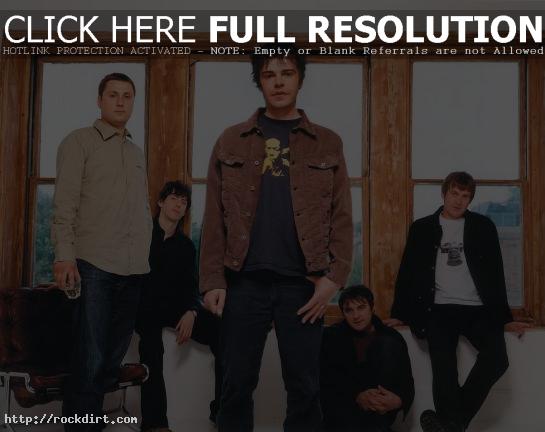 Andrea McVeigh of the Belfast Telegraph spoke with The Charlatans’ guitarist Mark Collins who play next weekend with The Stereophonics before a crowd of 80,000 in Ireland. “Back then, we said we all wanted to play on the same bill together again,” Collins said. “It’s The Stereophonics’ gig, so when they asked us to play, we said yes, just as long as the rider was big enough.” The rider will specify that the backstage bar is well stocked. “We like having a good time after a gig and we enjoy socialising and that’s all it is about, really,” he explained.