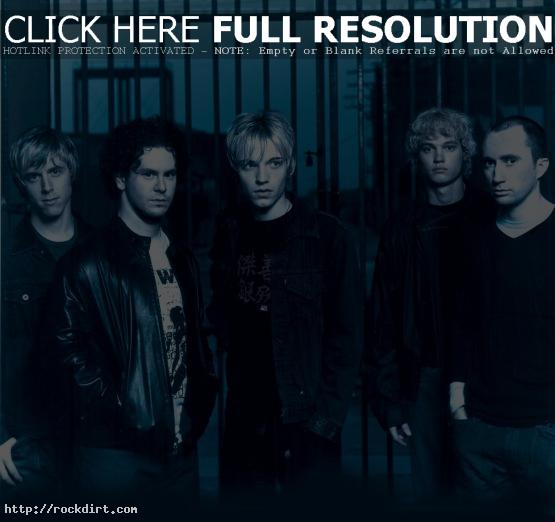 Sonya M. Lai of the Harvard Crimson was at The Calling’s sold-out concert at Paradise Rock Club. Despite being marketed as a pretty boy rock band, Lai says they are still a credible rock band. She wrote, “For all the glory and fame of appearances on Jay Leno and mentions in Rolling Stone, these are still unjaded, warm-hearted guys who have had a little more success at what they love doing.” She also spoke with guitarist Alex Kamin onthe subject, as he explained, “To rebel against the game you have to play it, to get some status. You have to pick and choose your battles. Hopefully we can have success and that many more kids get the record and hear the greater good of it.” Read more.