The Bunny The Bear On Tour With Modern Day Escape 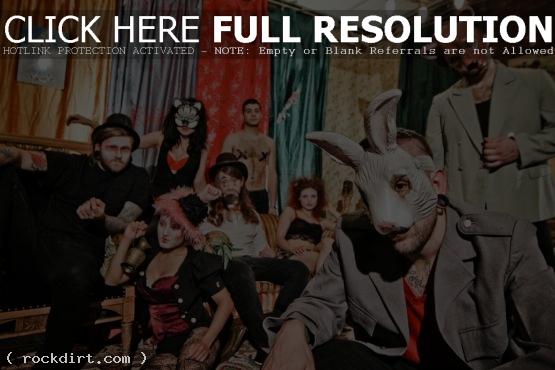 The Bunny The Bear are set to hit the road in support of their debut album ‘If You Don’t Have Anything Nice to Say…’ next month, beginning June 7th in Fullerton, California. The Buffalo, New York post hardcore band will be joining Dr. Acula as support acts for Modern Day Escape. Check out the tour schedule below.