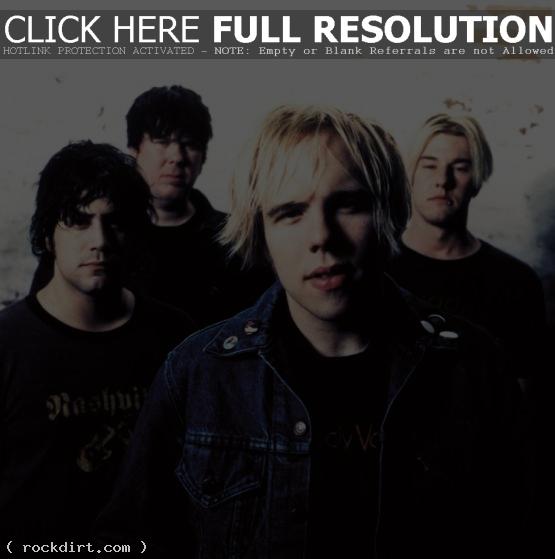 The Ataris posted the following message on their blog at Myspace on Saturday (June 10):

We just wanted to let all of our fans know that we have requested to be released from our recording agreement with Columbia Records. Since our last album, ‘So Long Astoria’, almost every key person working at Columbia has either been fired or has quit, including the President, the head of Marketing, the head of Rock Marketing, the head of Radio Promotion, and our Publicist. The final straw for us was last week when the Chairman of the Sony Music Label Group quit, the President of the Sony Music Label Group quit and our A&R guy chose not to renew his contract. This amid industry rumors that Columbia is going to be merged with Epic Records. We, like so many of the great people who have recently left Columbia, are not interested in remaining on a label that is in the process of being dismantled.