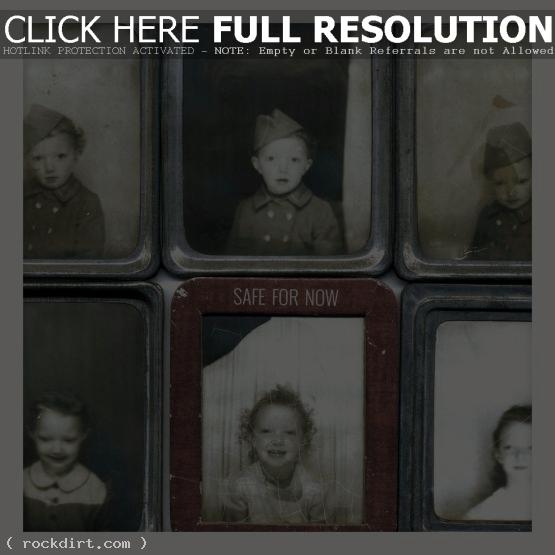 The American Scene will be releasing their debut full length titled ‘Safe For Now’ on August 7th. ‘Safe For Now’ was engineered by Sam Pura at The Panda Studios and will be available on CD/LP/Digital. The Berkeley, California rock band will be supporting the new record throughout the fall, expect a tour announcement shortly. The American Scene is Carles Vincent, Matt Vincent, Chris Purtill and Jeff Wright.