The All-American Rejects ‘Kids In The Street’ Video 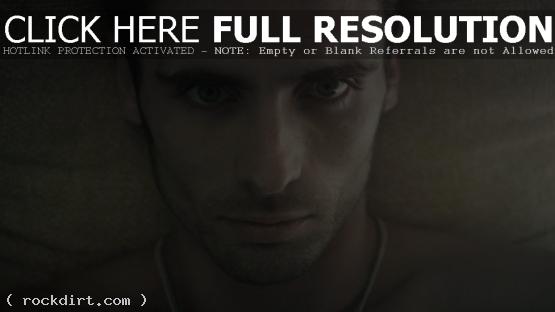 The All-American Rejects are out with the music video to their new single ‘Kids In The Street’, the second release and title track from the Stillwater, Oklahoma rock band’s fourth studio album, out now on Interscope Records.

“This song is the theme of the record. It’s this callback to a moment in your life where you were so dumb, but so smart at the same time,” Tyson Ritter said about the track he wrote with bandmate Nick Wheeler. “The candle of naivety was burning down like that, but the candle of cynicism was yet to be lit.”

Watch the Jon Danovic directed video via Vevo below.