The All-American Rejects ‘Kids In The Street’ Out March 27th 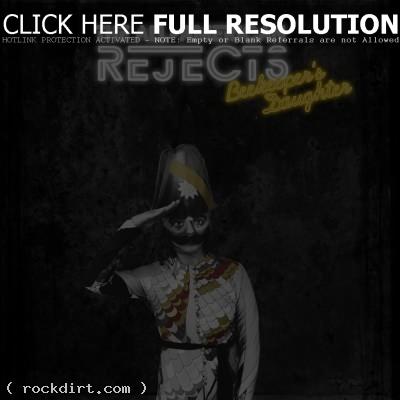 The All-American Rejects have now released the full track listing to their upcoming fourth studio album ‘Kids In The Street’, which will be released March 27th. The album features the first track, ‘Someday’s Gone’, as well as the first single, ‘Beekeeper’s Daughter’. The single will be available for fans to download starting on January 31st. The single will also be featured on a new episode of 90210, airing on The CW at 8/7c PST on the same date as the download.

The All-American Rejects are also now accepting entries from their fans of their own Kids In The Street inspired stores. Fans can go to, Burnbothends.tumblr.com to submit their favorite moments in life with paintings, photos, videos, interpretive dances, and more. Winners will win a very special entry to a Kids In The Street event with The All-American Rejects. Fans can go to the site and submit their entries now.

The band is currently on the “Shaking Off The Rust Tour”, which kicks off January 18th, starting in San Luis Obispo, California. For more information on the tour and The All-American Rejects, be sure to check out their official site, allamericanrejects.com, as well as their Facebook and Twitter pages.