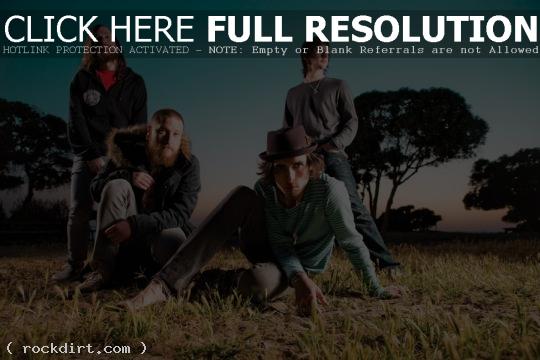 Altitude TV captured some behind the scenes antics with The All-American Rejects at their 360 magazine photo shoot. Tyson Ritter talked about how they’ve always been the band that’s off the radar, while Mike Kennerty says they’re the band that could and keeps fighting against the tide to get going.

One thought on “The All-American Rejects 360 Magazine Photo Shoot”