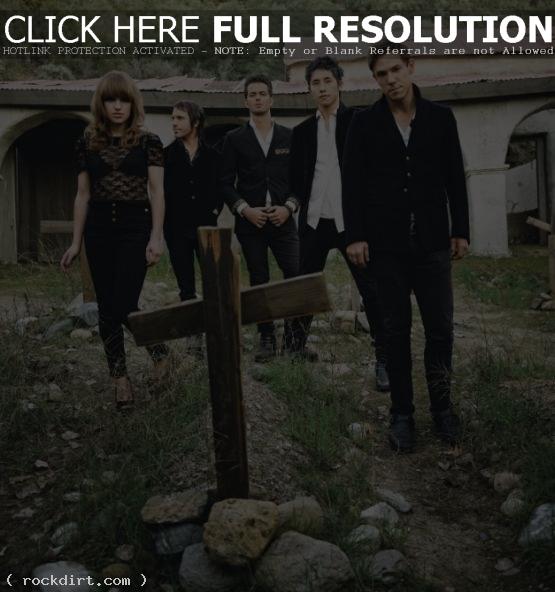 The Airborne Toxic Event checked in with fans on their official web site on April 24th, talking about some upcoming tour dates and writing songs for a possible third album. They write:

The days feel different and strangely vivid when you’ve slept a bit and can recite the name of the city you’re in without pausing to think. Los Angeles. Yes, we’ve been home for a small while and writing big new songs – a third album in the works, possibly.. More on that in the months to come.

The Airborne Toxic Event Upcoming Tour Dates:
July 13 in Cincinnati, OH at Sawyer Point Park for Bunbury Festival
July 14 in Detroit, MI at The Fillmore Detroit (with Minus the Bear)
July 15 in Columbus, OH at The LC Indoor Pavilion (with Minus the Bear)
July 20 in Las Vegas, NV at Hard Rock Pool
August 5 in Montreal, QB at Osheaga Festival
August 26 in Squamish, BC at Squamish Festival

May 17, 2012 rockdirt Concert No Comments The Airborne Toxic Event