The Acacia Strain Debut Album Due Out October 2012 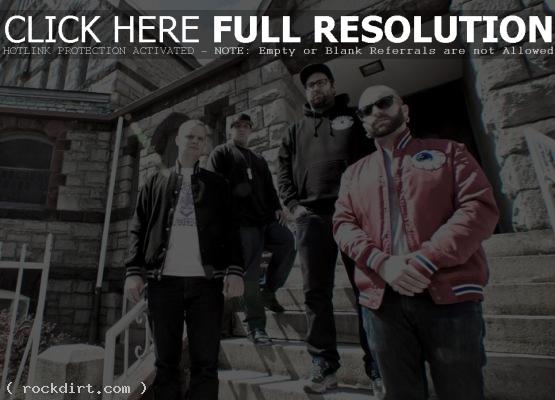 Rise Records announced the signing of The Acacia Strain. The Chicopee, Massachusetts deathcore band will unleash their debut album for the label this October. Over the past decade, The Acacia Strain has crisscrossed the world many times establishing an international presence and diehard fan base. The band speaks often about being equal to their fans and not putting up with anyone trying to mess with you. Being humble and having no ego are just a couple of traits that The Acacia Strain have that make their fans feel like they are a part of everything the band does. Their blue collar upbringing in western Massachusetts has a direct effect on their lyrics and song writing.