Terrible Things ‘Up At Night’ Video 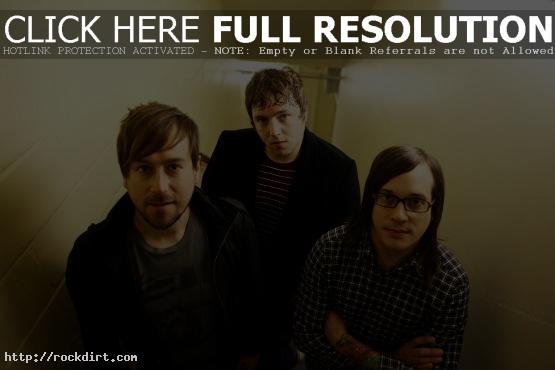 Terrible Things have released the music video to their new single ‘Up At Night’. The track is off the West Chester, Pennsylvania alternative rock supergroup’s self-titled debut album, out now on Universal Motown. The footage for the video was filmed on a non-stop drive from Glasgow, Scotland to Ghent, Belgium by the band’s friend and roadie Pat Higgins. Watch it via YouTube below.