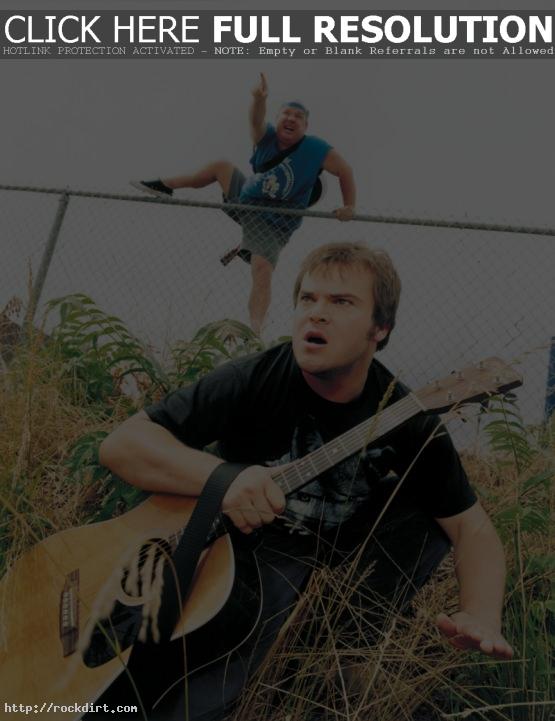 Keith Spera of The Times-Picayune spoke with Tenacious D’s Jack Black and Kyle Gass ahead of their show Friday at State Palace Theater. Spera asked them about Halle Berry’s Oscar acceptance speech where Black responded, “Halle Berry’s speech was touching and embarrassing at the same time. I was moved and I started to well up, and then I also was embarrassed and felt bad for her when she shrieked the thing about the 75 years of history, even though it’s true. It would have been a thousand times cooler if she had just gone up like it was no big deal and said, ‘It’s about time, whitey. Thank you.'”