Ten After Two ‘Before You Know It’ 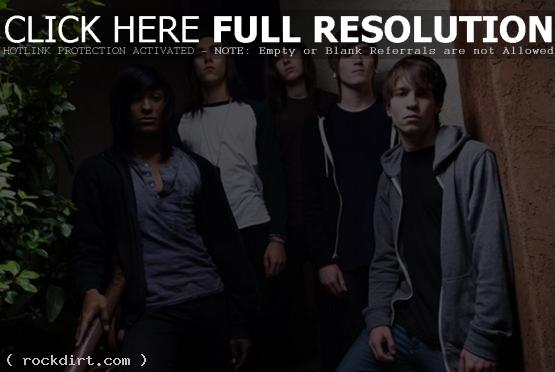 Ten After Two released their new single ‘Before You Know It’ on the Rise Records YouTube Channel. The Sacramento, California rock band’s new album entitled ‘Truth Is…’ will hit stores everywhere on March 29th. Catch them on tour with label mates The Air I Breathe, The Plot In You and Scarlett O’Hara this April. Listen via YouTube below.