Taylor Momsen Talks About Getting A Jenna Haze Lapdance 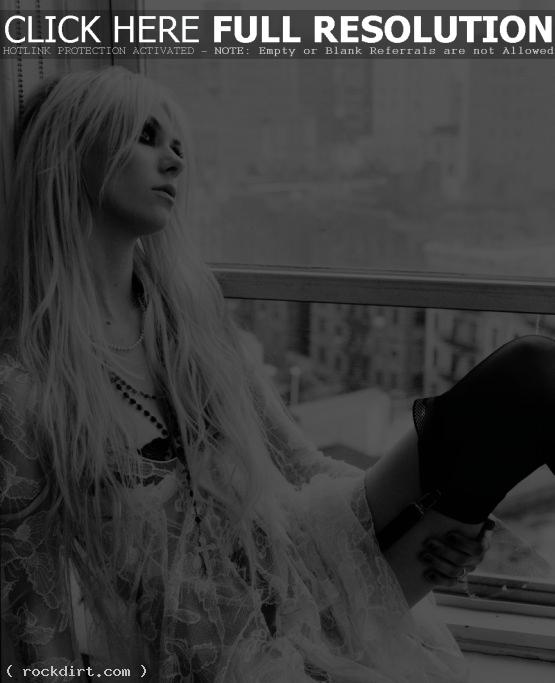 Fuse did a “5 Things You Didn’t Know About Taylor Momsen” feature with The Pretty Reckless singer, where she revealed she has an big doll collection, loves string cheese, watches ‘Teen Mom’ as her guilty pleasure television show, and fears being stuck in an elevator.

A second video with the singer features Taylor talking about touring with Marilyn Manson, the nudity filled video for ‘My Medicine’ and getting a lap dance from former adult film star Jenna Haze.

“We played the House of Blues in Los Angeles,” Taylor said. “Jenna Haze came on and gave me a lap dance in the middle of ‘Make Me Wanna Die’, which was not planned. Suddenly there’s a chair on the stage, literally in mid-song, and she’s walking on stage and I’m like, all right, I’m going with it, I’m going with it. That’s the start of the tour, so that gives you an indication of where it’s gone.”

Watch the two interview clips, and check out the lapdance Taylor references (about 3 minutes in) via YouTube after the cut.


May 18, 2012 rockdirt Multimedia No Comments The Pretty Reckless