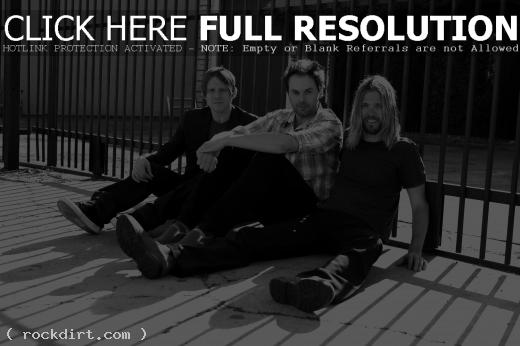 The first salvo of roadwork to support Red Light Fever will be April 19 at the Casbah in San Diego and will include a day of release show at the Troubadour in Los Angeles, as well as dates in Santa Barbara, Las Vegas, Salt Lake City, Boston, Toronto, Baltimore, New York and Philadelphia. Further dates will be announced as they are confirmed.

April 18, 2010 rockdirt Concert No Comments
«VersaEmerge Cover ‘American Boy’ By Estelle
The Prodigy ‘Run With The Wolves’ Live At Southend 2010»