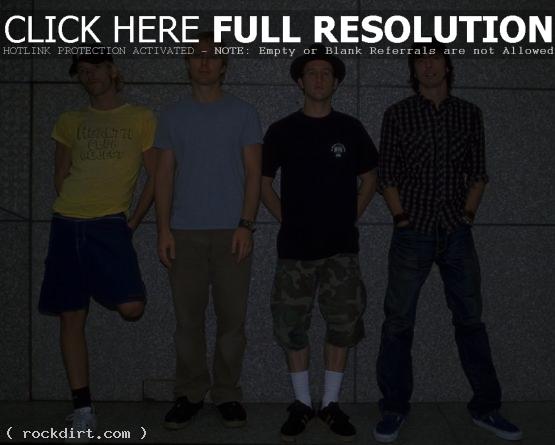 MTV news spoke with Foo Fighters drummer Taylor Hawkins who admitted that his hospitalization following last year’s V festival was drug related. Taylor now boasts of being clean and sober telling MTV, “I was just definitely a little out of control, but I’m really healthy and good right now and that’s the most important thing… I was a rocker. I took it to the edge. Now I’m just a boring old man.”

«Say It Isn’t So! U2 Teaming With Target For Valentines
McGrath Suggests More Spacing Between AMA’s/Grammys»