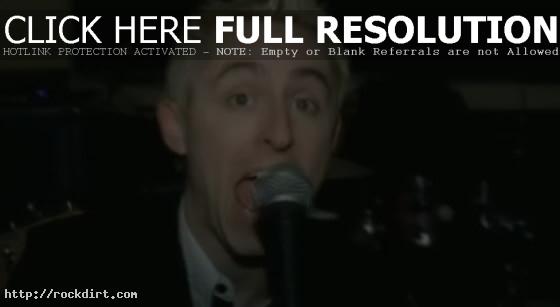 Yellowcard are out with the video to their new single ‘Rough Landing Holly’, from the album ‘Lights And Sounds’. Watch it online below.

Yellowcard and Houston Calls performed at Big Top in Sydney, Australia on Sunday (March 19). Check out pictures from WireImage.

Yellowcard and Faker performed on Channel [V] on Monday (March 20) at Hordern Pavillion in Sydney, Australia. Check out pictures from WireImage.

Yellowcard violinist Sean Mackin was on the phone with Lowie of the hot30 Countdown. He talked about their beef with Good Charlotte, his problem with Scott Stapp, if he had a falling out with Ryan Key, the rumor behind their band name, and more. They also had a sketch with Ryan Key where they exchanged music. Audio at hot30.com has since been removed.

After spending years on tour in support of their major label debut ‘Ocean Avenue’, the pressure was on once Yellowcard returned home, to write a new album. “We had to go to a new place and start a whole new life and see what we could pull out of ourselves,” bassist Pete Mosely tells Time Off magazine. “Not only after coming off the road after so long, we needed time to reflect and needed to get back to civilization and get back to real life and start a whole new chapter of our lives. That’s going to pull you every which way and it’s going to make you deal with a lot of demons. New York really served as a catalyst to do that.” The article at timeoff.com.au has since been removed.

Yellowcard performed in concert on Thursday (March 2) at the Astoria in London, England. Check out pictures from FilmMagic.

Yellowcard were on hand for an in-store appearance and album signing at HMV Superstore in Toronto, Ontario on January 31st. Check out pictures from FilmMagic. 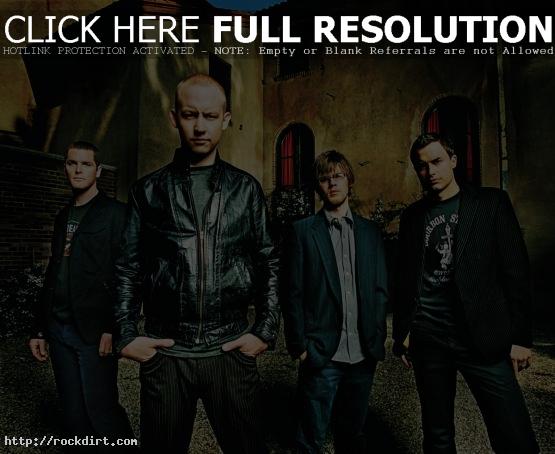 MuchMusic caught up with Longineu Parsons and asked the Yellowcard drummer the state of mind from before they recorded ‘Ocean Avenue’ to when they recorded their latest effort, ‘Lights and Sounds’. “Before I recorded ‘Ocean Avenue’, we had a lack of material going in, so we had a lot of writing to do when we got into the studio, we were trying to get things right and not trying to do something that’s already been done,” Parsons said. “Coming into ‘Lights and Sounds’, we had months of pre-production and you know, getting prepared for the record before it was even time for it to be recorded. So I was mentally a lot more prepared and a lot more at peace with myself to go into the studio.”

The story at muchmusic.com has since been removed.