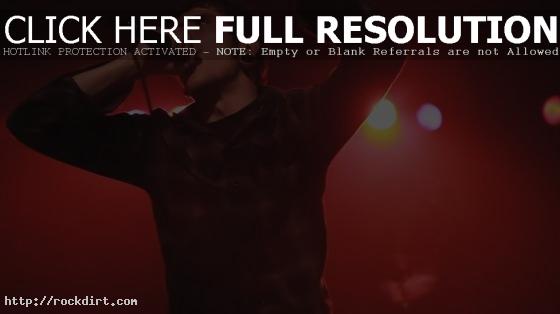 Whitechapel are out with the music video to their new single ‘Breeding Violence’, from the Knoxville, Tennessee deathcore band’s third studio album ‘A New Era of Corruption’, out now on Metal Blade. The Scott Hansen directed video was filmed live in Nashville on January 8th. Watch it via YouTube below.

Whitechapel are out with the video to their new single ‘Possession’, from the Knoxville, Tennessee metal band’s second full-length album ‘This Is Exile’, out now on Metal Blade Records. Watch it via YouTube below.

Whitechapel ‘This Is Exile’ Video 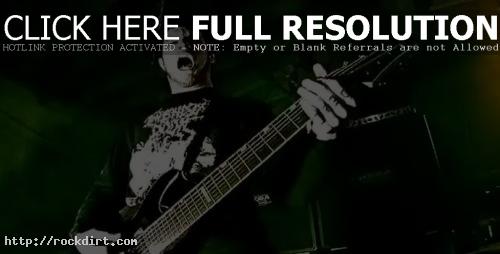 Whitechapel are out with the video to their new single ‘This Is Exile’, from the Knoxville, Tennessee death metal band’s second album ‘This Is Exile’, out July 8th on Metal Blade Records. Watch it below.