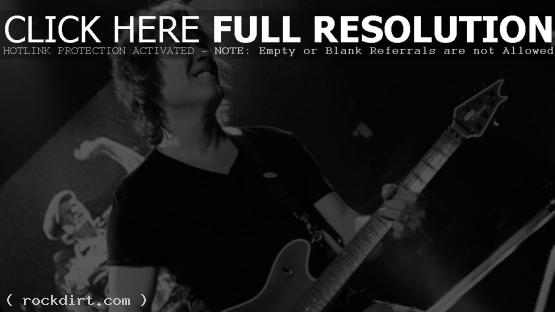 Van Halen are out with the music video to their new single ‘She’s The Woman’, off the American hard rock band’s twelfth studio album ‘A Different Kind of Truth’, out now on Interscope Records. Watch it via YouTube below. 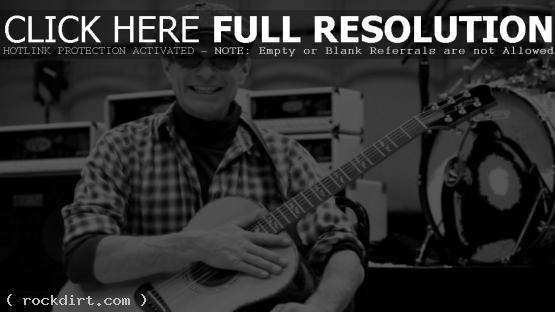 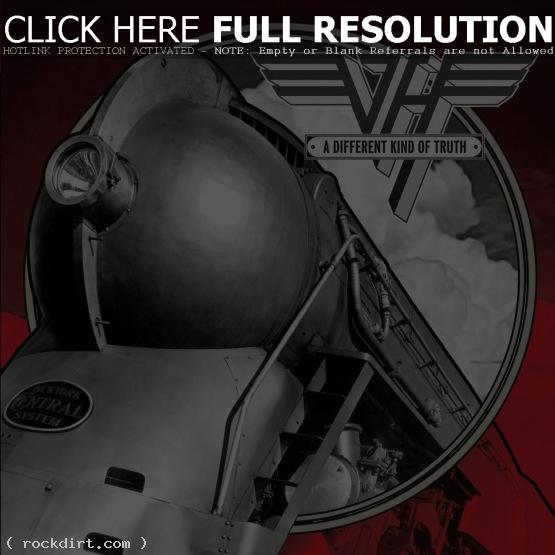 Sammy Hagar answered fan questions about Eddie Van Halen’s erratic behavior, the Future of Chickenfoot, and wanting to work with Jimmy Page in a chat on RollingStone.com. “I don’t think Van Halen has a serious downfall, but I think that the head trips between Ed and Al trying to run things the way they want and not having any guidance has been a real problem in Van Halen. It’s been a problem for Dave, obviously, it’s certainly been a problem for me, and I think it was a problem for Gary Cherone, the three singers they had. Because they’re brothers, they’re very tight, and now with Wolfie, Ed’s son in there, another Van Halen, the three of them, they’re so tight that everyone else seems like an outsider, and I think that’s a problem, because we are not outsiders, and they got to learn how to trust other people. They don’t trust anyone.” Watch the comments via YouTube below.

Eddie Van Halen was photographed getting searched while going through the security line at Los Angeles International Airport on Tuesday (June 30). The guitarist was accompanied by his wife Janie Liszewski as they caught a flight out.

Eddie Van Halen has designed a new Fender guitar he can’t destroy and named it after his son Wolfgang. CNN’s Denise Quan has the story, talking with the rocker about his creation. Asked how his hip replacement his holding up, the 54-year-old gave a swivel and responded, “It’s great man. It’s just fine.” Video of the report at Turner.com has since been removed.

“There are probably a half-dozen Led Zeppelin books. There are a half-dozen AC/DC books. But there hasn’t been a biography of Van Halen written since 1984,” Ian Christe, author of ‘Everybody Wants Some: The Van Halen Saga’, tells the Cleveland Scene’s Phil Freeman. “And a lot of juicy stuff has happened — not just the Hagar years, but Roth riding around in ambulances and the Cherone fiasco.” Read more.

Michael Anthony Kept In The Dark On Van Halen ‘Reunion’

RollingStone.com caught up with Michael Anthony for a Q&A and asked the bassist when he found out Van Halen was going to do this upcoming tour without him. “Probably like everybody else, I found out on the Internet and through word of mouth,” Anthony revealed. “I can understand that he wants his kid to play with him. If I had a kid like that, I’d like to have him perform with me, too. It was kind of funny when I first heard about it being a Van Halen ‘reunion.'” Asked if he was ever called about it, Anthony responded, “No, nobody ever contacted me about anything. I just kind of found out with everyone else.”

Former Van Halen bassist Michael Anthony checked in with fans on his blogspot page on Tuesday (August 21). He writes:

First of all, I hope all of you are having a great Summer!! I want to thank everyone for all the support you’re shown me during the past months. It’s all been pretty crazy, and I just wanted to bring you all up to speed. Alot of you have been asking about the upcoming Van Halen tour and my response to it. It’s not that I’m not touring with Van Halen because I’m going out with Sammy, I’m going out with Sammy because I was not invited to do the VH tour.

Sammy told me that if I was asked to be part of the VH tour and decided to do it, it would be totally cool, and it would not tarnish our friendship in the least!! Well it’s not to be, and life goes on. I’ll still be out there with Sam, and I can’t wait to do some partying with all of you. One last note from myself to all the Van Halen fans out there who will be attending their shows… Wolfgang is a great kid, so don’t judge him too harshly. I’m sure he’ll do just fine!!… See you all soon, Mike

David Lee Roth received a hug and a kiss from guitar player Eddie Van Halen (!) at the Van Halen Press Conference announcing their reunion and new tour at the Four Season Hotel on Monday (August 13) in Los Angeles, California. Watch footage via CNN.com below. Check out pictures from GettyImages and WireImage.