‘No Apologies’ Shows Trapt Are Here To Stay 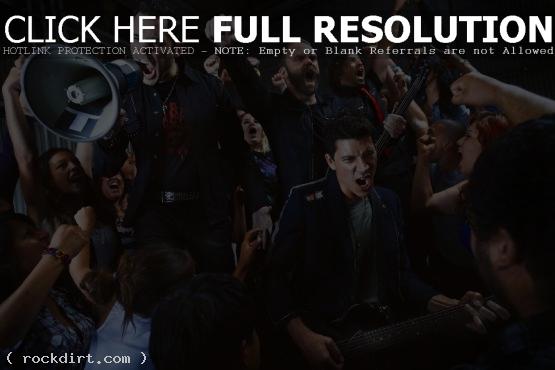 Trapt guitarist Chris Taylor Brown spoke with the Flint Journal about the band’s latest record ‘No Apologies’ and how the rock band’s fourth album fits in with their prior releases. “It definitely has a lot of elements of our first and second record, and elements of our third record,” he explained. “It fits right into what we do as a band. Just kind of says, ‘We’re here to stay.'” Read more.

Trapt are out with the music video to their new single ‘Sound Off’, off the Los Gatos, California rock band’s fourth studio album ‘No Apologies’, out now on Eleven Seven Music. The video features a short trailer by the band explaining their involvement in the Rock the Vote campaign. Watch it via Vimeo below. 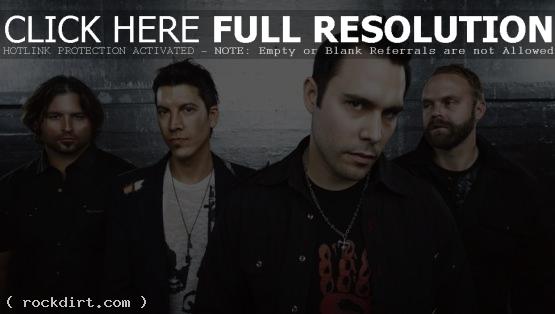 Trapt are set to return with their fourth studio album ‘No Apologies’, due out October 12th on Eleven Seven Music. The album sees the band drawing on their early rock roots beginning with their first single ‘Sound Off’.

Trapt rocked the Cubby Bear for the first Q-Up Concert Series with Bud Light in Chicago. Q101 spoke with the band about their on and off tour as they write material for a new album, breaking at the right time with the current music industry decline, and advice they have for today’s newcomers. Watch the interview mixed with highlights from the concert below.

Rithium Interactive is out with a Flash based Guitar-Hero style game set to the music of Trapt’s new single ‘Contagious’. Use the A S D F G keys as the pieces fall to build chains. Check it out below. 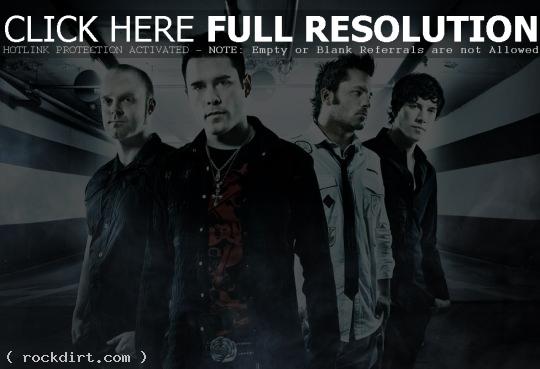 Trapt are out with a live video to their song ‘Contagious’, recorded during this summer’s Crue Fest, off the Los Gatos, California rock band’s third studio album ‘Only Through The Pain’, out now on Eleven Seven. Watch it below.

Trapt are out with the video to their new single ‘Stay Alive’, from the live album ‘Trapt Live!’. Watch it below.

Rock acts on television this week include 30 Seconds to Mars, who perform on ‘Late Night with Conan O’Brien’ on Tuesday; Avenged Sevenfold, who visit ‘Daily Download’ on Wednesday; OK Go, who perform on ‘The Tonight Show with Jay Leno’ on Thursday; Trapt, who perform on ‘Jimmy Kimmel Live’ on Friday; and Fall Out Boy, who visit ‘Total Request Live’ on Friday. On Friday, ABC, CBS, FOX, NBC, The WB and UPN will join forces for ‘Shelter from the Storm: A Concert for the Gulf Coast’, airing 8PM ET/PT for a one-hour commercial-free simulcast special to raise funds for those impacted by the devastating effects of Hurricane Katrina. On Saturday, MTV, VH1 and CMT are broadcasting ‘ReAct Now: Music & Relief’, a special concert benefit to raise funds for the American Red Cross and other relief efforts airing 8pm-11pm ET/PT.

Trapt are out with the video to their new single ‘Stand Up’, from their forthcoming album ‘Someone In Control’, due September 13th. Watch it via Spike below.