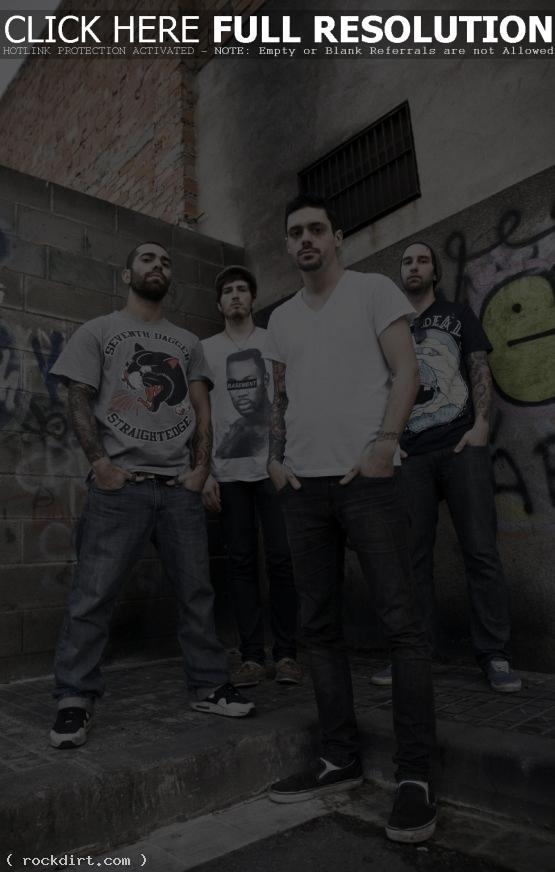 This Is Hell have announced a new block of headlining tour dates in June/July in North America. The ‘Great American Thrash’ tour kicks off June 15th in Whitehall, Pennsylvania, ending July 22nd in Ottawa, Ontario. Opening acts for the Long Island hardcore band include The Greenery, Xerxes, Waster and Hollow Earth.

“North American touring in the summer is always difficult due to everyone and their mothers’ band wanting to go out during summer break and hit the festivals,” guitarist Rick Jimenez commented. “So we put together a super diverse package of bands we really like, joining at different times throughout the tour, to keep it fresh.”

This Is Hell Are About Realistic (Not Positive) Messages 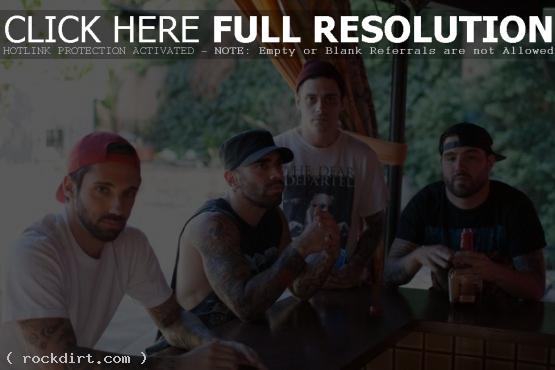 This is Hell guitarist/vocalist Rick Jimenez spoke with MusicReview in a Q&A, discussing a busy schedule that includes releasing two albums and touring in 16 months, never being a positive message band, what fans can expect on their new album ‘Black Mass’, what it’s like hanging out with other bands on tour, and songs they’d like to cover.

“This is Hell isn’t, nor ever was, a positive message band, but we’re a realistic band,” Jimenez said. “We write about real life and real things and things we believe are either personally or socially important. Hopefully, people take things we say and ponder them and have some type of positive impact on them – but what’s most important to me is that I’m able to express something that I feel is relevant and give my own point of view on it.” 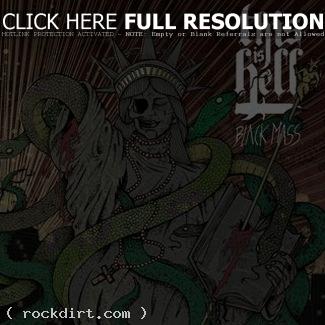 This Is Hell has announced that its fourth studio album, ‘Black Mass’, will see an October 11th release on Rise Records, confirming the identity of the mysterious website, AllRiseForTheBlackMass.com. The teaser site has seen a complete update, including a YouTube stream of the brand new track, ‘Black Mass’.

“The new album takes the crossover and metal influences from last album to much greater extremes and the end product was Black Mass, by far the heaviest and thrashiest songs we’ve written and recorded,” guitarist Rick Jimenez said. “Lyrically this album touches on issues we haven’t dove into before. Social injustice as a whole is a recurring theme. Persistence and empowerment are familiar themes with us that I’ve revisited, but with an even more aggressive outlook than before.”

Black Mass, the follow-up to the 2010 release, Weight of the World, was recorded earlier this summer at Killingsworth Studio in Valley Village, CA with producer, Tomas Costanza.

“The artwork was done by Will Blood, an amazing English illustrator/artist that we’ve worked with on shirts and designs before,” Jimenez added. “The concept came from some lyrics and underlying themes from the album and Will really took the ball and ran with it. Whether someone takes the art at sheer superficial face value, or really absorbs the details and subtleties of it, it’s an extremely powerful piece of artwork. I feel the same way about the music and especially the lyrics on this new record.”

This Is Hell will hit the road next month for a North American tour with Underoath, Comeback Kid and The Chariot. Check out tour dates below the cut. “We’re very excited for our upcoming tour with Underoath, Comeback Kid, and The Chariot,” vocalist Travis Reilly said. “We’ve toured many times with Comeback Kid and we look forward to spending more time with them and meeting the other guys. It’s going to be great to play some new songs for a bunch of new faces.” END_OF_DOCUMENT_TOKEN_TO_BE_REPLACED