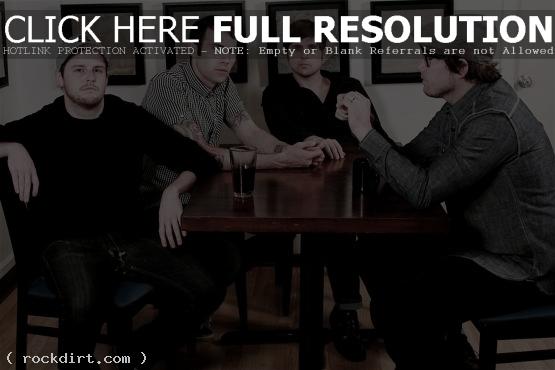 Hawthorne Heights have announced dates and venues for a UK/European co-headline tour with The Red Jumpsuit Apparatus. The trek kicks off November 26th in Munich, Germany and runs through December 20th in Zurich, Switzerland.

The Dayton, Ohio band’s current North American tour, dubbed the You Are Not Alone Tour, winds down on October 29 in Grand Rapids, Michigan.

Red Jumpsuit Apparatus are out with the music video to their new single ‘Don’t Hate’, off the Middleburg, Florida alternative rock band’s new seven-song EP ‘The Hell or High Water’, which is their first release since leaving Virgin Records. Watch it via YouTube below.

The Red Jumpsuit Apparatus are out with the video to their single ‘Pen & Paper’, off the Middleburg, Florida post-hardcore group’s second album ‘Lonely Road’, out now on Virgin Records. Watch the Chris Folkens directed video below.

The Red Jumpsuit Apparatus ‘Pen And Paper’ Live At Q101

The Red Jumpsuit Apparatus performed ‘Pen and Paper’ live in Q101 Studios in Chicago the other day. The track is off the Florida rock group’s second album ‘Lonely Road’. Watch via the station’s YouTube channel below.

May 17, 2009 rockdirt Multimedia No Comments 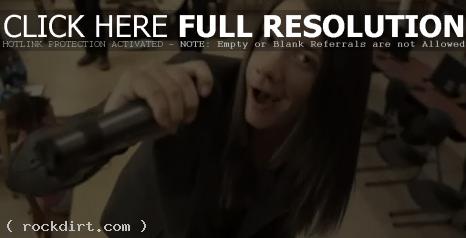 The Red Jump Suit Apparatus are out with a performance version video for their new single ‘You Better Pray’, off the Jacksonville, Florida alternative rock group’s second album ‘Lonely Road’, out now on Virgin Records. Watch it at DailyMotion. 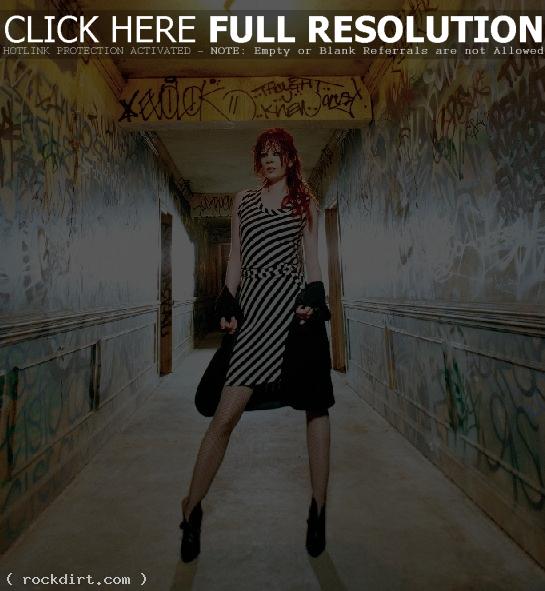 The Red Jumpsuit Apparatus stopped by the Kiwibox offices while they were in New York City to talk about how the band’s new album ‘Lonely Road’ captures the band’s musical growth since their first album, using a song title for the album title this time around, allowing fans to listen to the album’s songs before its release, piracy fears, and tour plans. Watch the interview via YouTube below.

The Red Jumpsuit Apparatus checked in with fans on their YouTube channel someplace between New York City and Toronto, apologizing for not being able to make it to the Toronto show because they were in the middle of a snowstorm. They said, “We love you guys. We know it was a sold-out show, and we’re gonna be back as soon as possible. Please forgive us.” Afterwards, the band took advantage of the snow with a snowball fight. Watch footage via YouTube below.

The Red Jumpsuit Apparatus ‘You Better Pray’ Live At Q101.1

The Red Jumpsuit Apparatus are out with the video to their new single ‘You Better Pray’, the first release off the Jacksonville, Florida alternative rock group’s second album ‘Lonely Road’, available February 3rd via Virgin Records. Watch it below.