The Rasmus are out with the video to their new single ‘October & April’, featuring Anette Olzon, off the Helsinki, Finland rock group’s compilation album ‘Best of 2001-2009’, released on November 23rd. The disc includes all Rasmus singles from their last four albums. Watch the Owe Lingvall directed video via YouTube below.

The Rasmus Perform ‘Livin’ In A World Without You’ On ‘Nyhetsmorgon’

The Rasmus are out with the video for the acoustic version of ‘Justify’, a song off the Finnish rock group’s seventh studio album ‘Black Roses’, out now on Playground Music. Watch the video, photographed & directed by Ilkka Hämäläinen, below.

The Rasmus ‘Justify’ Video Behind The Scenes 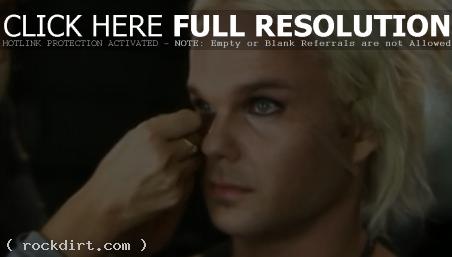 Footage of The Rasmus on the set of their ‘Justify’ video features vocalist Lauri Ylönen being fitted with a tear machine that pumped out black colored tears as he was chained to a chair, drowning himself in sorrow with the tears. Watch it at YouTube.

The Rasmus are out with the video to their new single ‘Justify’, the second release off the Helsinki, Finland alternative rock group’s seventh studio album ‘Black Roses’, out now on Playground Music. Watch it via YouTube below.

The Rasmus ‘Living In A World Without You’ Video

The Rasmus are out with the video to their new single ‘Living In A World Without You’, off the Helsinki, Finland alternative rock group’s seventh album ‘Black Roses’, out today in Europe via Playground Music. Watch it below.

The Rasmus are out with the video to their new single ‘Immortal’, from the album ‘Hide From The Sun’. Watch it via YouTube below.

The Rasmus Perform In Lokeren 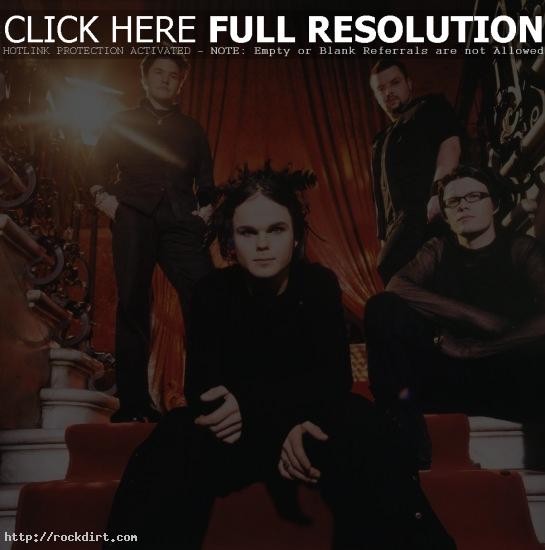 The Rasmus performed at the Lokerse Feesten in Lokeren, Belgium on Tuesday (August 8). Watch several clip from the show at YouTube.

The Rasmus, The New York Dolls, Mew, Lordi, and The 69 Eyes performed at the Ruisrock Rock Festival in Turku, Finland on July 7th. Check out pictures from RexFeatures.