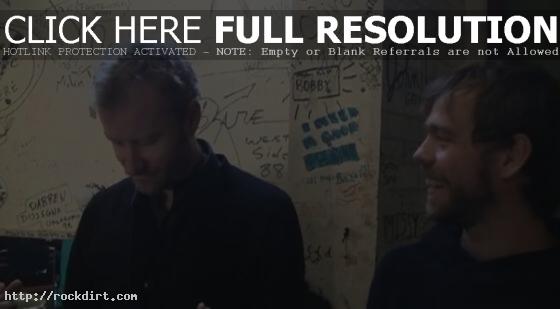 The National are out with the music video to the alternate version of their song ‘Terrible Love’, off the expanded edition of the Cincinnati, Ohio rock band’s fifth studio album ‘High Violet’, out now on 4AD. Watch it via YouTube below.

The National Started Out As An Excuse To Drink Beer 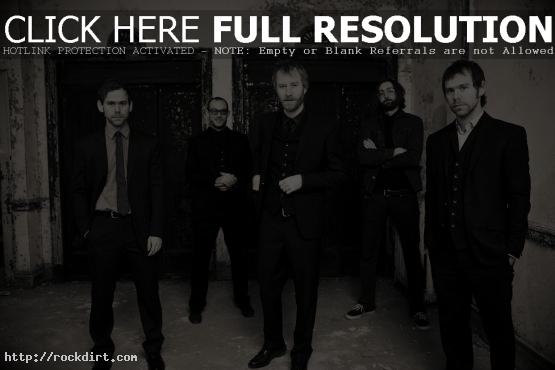 The National guitarist Aaron Dessner tells CNN the band have had to be persistent and patient to get where they are today. “When the band started in 1999, it was not an ambitious idea. It was very casual. It was almost just an excuse to drink beer on the weekends… Nobody ever thought – to be completely honest, we weren’t trying to be successful,” Dessner explained. “I really didn’t think we had it in us to become a big band. It was just kind of like we got together for fun. And then, those first recordings we made, we were shocked at the chemistry, and we were like, ‘Whoa, this is kind of cool.'”

The National were in Studio Q recently to perform a couple of songs and to talk about the success with their past two albums ‘Alligator’ and ‘Boxer’. The Brooklyn-based indie rock group also performed a new yet to be named song from their forthcoming album. Watch it via YouTube below.

The National are out with the video to their new single ‘Apartment Story’, from the Brooklyn band’s fourth album ‘Boxer’. Watch it below.