Alt-rock girl band The Like performed an acoustic version of their hit ‘Wishing He Was Dead’ backstage at the Reading Festival 2010 for ITN. Watch it via YouTube below.

Nylon TV caught up with The Like recently. The girls talked about how there was no cheating on their record, wanting to sound like a ’60s band, how the songs are about the last five years of Z Berg’s life, and wanting to be a good live band. Watch it via YouTube below.

The Like are out with the video to their new single ‘He’s Not A Boy’, the first release from the Los Angeles alternative rock group’s second album ‘Release Me’, out June 15th on Downtown Records.

The CD was recorded at Dunham Studios in Brooklyn with the production help of Mark Ronson, Alex Greenwald, and the Dap-Kings’ Tommy Brenneck, Homer Steinweiss, and Victor Axelrod. The girls recorded only on analog equipment, used gear from the sixties. “What Mark did systematically was take the songs right back to their original form, frontwoman Z Berg explained. “We spent almost 48 hours straight with Mark arranging the songs properly before we went into the studio, and then we recorded
them live.”

Watch the video below and check out the band’s upcoming tour dates below the cut.

END_OF_DOCUMENT_TOKEN_TO_BE_REPLACED

The Like performed in concert at Shibuya Club Quattro on Tuesday (August 1) in Tokyo, Japan. Check out pictures from WireImage. 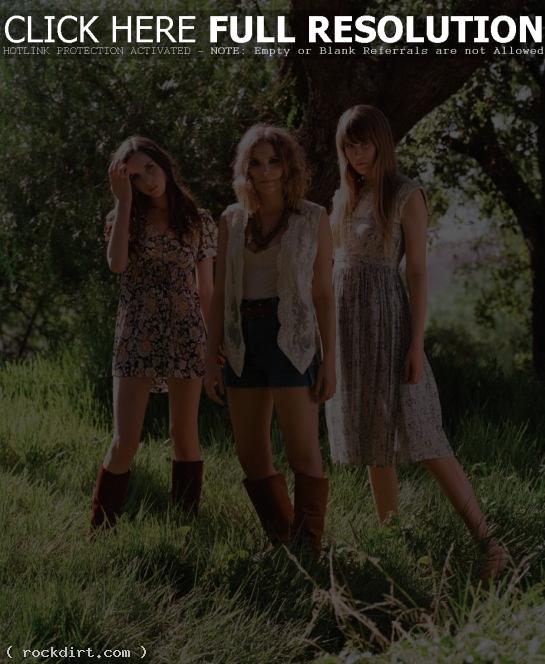 The Like were featured on Xfm’s ‘Music: Response’, where the all-girl group performed ‘What I Say and What I Mean’ and ‘June Gloom’, and were interviewed. Audio at xfm.co.uk has since been removed.

The Like are featured on Yahoo! Music’s Who’s Next, with a performance of ‘What I Say And What I Mean’ and an interview. Watch the performance (the interview has since been removed) below.

The Like ‘What I Say And What I Mean’ Video 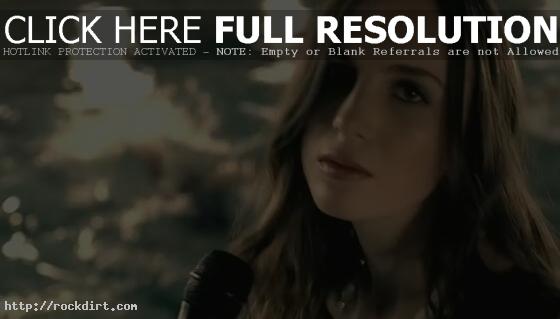 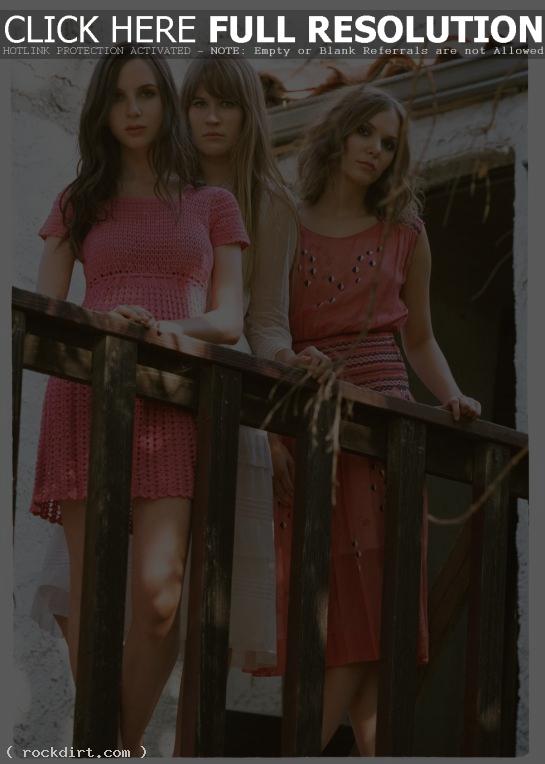 The Like are out with the video to their new single ‘What I Say And What I Mean’. Watch it online below.
END_OF_DOCUMENT_TOKEN_TO_BE_REPLACED 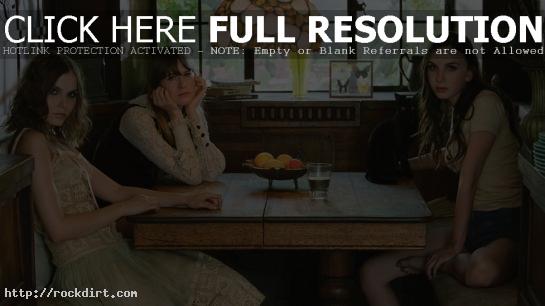 The Like performed in concert at the Mercury Lounge in New York City on Tuesday (August 9). Check out pictures from WireImage.