The Fratellis ‘A Heady Tale’ Video 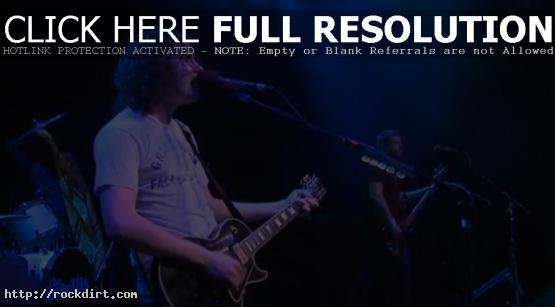 The Fratellis are out with the video to their new single ‘A Heady Tale’, the third release off the Scottish rock group’s second studio album ‘Here We Stand’, out now on Island Records. Watch it at YouTube.

The Fratellis ‘Look Out Sunshine’ Video 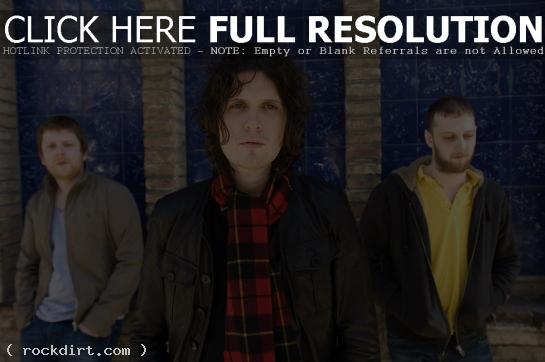 The Fratellis are out with the video to their new single ‘Look Out Sunshine’, the second release from the Glasgow, Scotland alternative rock group’s second album ‘Here We Stand’, out now on Island Records. Watch it below the cut. END_OF_DOCUMENT_TOKEN_TO_BE_REPLACED 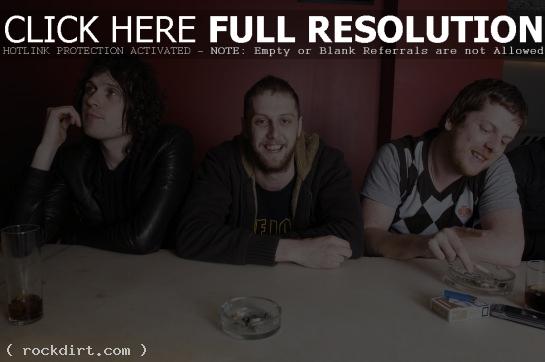 The Fratellis are out with the video to their new single ‘Mistress Mabel’, the lead release from the Scottish rock band’s second album ‘Here We Stand’, out June 10th on Island/Interscope. Watch it below. 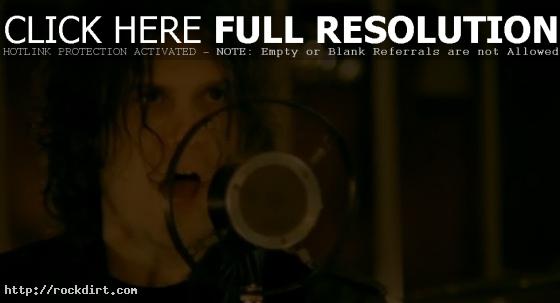 May 10, 2008 rockdirt Multimedia No Comments

The Fratellis performs live as part of Xfm’s 10 Birthday on Thursday (August 30) at The Astoria in London, England. Check out pictures from GettyImages.

The Fratellis performed in concert at the Roseland Ballroom in New York City on July 18th. Check out pictures from RexFeatures. Watch fan filmed highlight clips from YouTube.

The Fratellis bassist Barry Fratelli spoke with The Sun about Lily Allen quiting her tour due to exhaustion and their decision to cancel a tour for similar reasons. “We’ve decided we have to write songs for the next album which won’t get on our nerves,” Baz explained. “I can’t stop playing it because that’s what people want to hear but we need some more material.” But that doesn’t mean he has sympathy for Lily. “A couple of times we’ve wanted to pack it in and go home but we’ve carried on for the fans who have bought tickets,” he explained. “Lily Allen is a different kettle of fish. She’s a pop artist so she never went through two years of touring constantly to get a break.” The full story at thesun.co.uk has since been archived.

The Fratellis Perform On ‘The Late Show’

The Fratellis appeared at the Ed Sullivan Theatre for a performance on ‘The Late Show with David Letterman’ on April 25th in New York City. Watch their performance of ‘Flathead’ at YouTube. Check out pictures from GettyImages.

May 1, 2007 rockdirt Multimedia, Photos No Comments

The Fratellis At SXSW

The Yahoo! Music Exclusive Live Performances At SXSW features highlights from a performance by The Fratellis, also including some commentary about Mika and music’s biggest festival from artists, DJs and writers. Watch it via Yahoo! Music UK & Ireland below.
END_OF_DOCUMENT_TOKEN_TO_BE_REPLACED

The Fratellis are out with the video to their new single ‘Flathead’, from the album ‘Costello Music’. Watch it via YouTube below.

The Fratellis Perform At SXSW 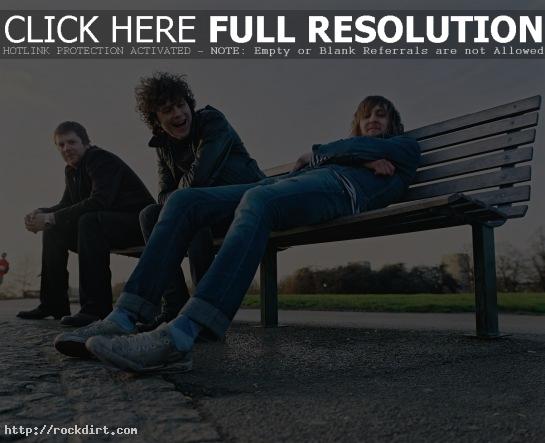 The Fratellis performed during the 21st Annual SXSW Film and Music Festival on Thursday (March 15) at Dirty Dog Bar in Austin, Texas. Check out pictures from WireImage.