Courtney Love, Fuel, Steadlur, The Fire Theft, The Swear, The Whigs, and Ween attended and/or performed on stage during Music Midtown Festival on Sunday (May 2) in Atlanta, Georgia. Check out pictures from GettyImages and WireImage (show / backstage).

The Fire Theft And Ryan Adams On TV This Week 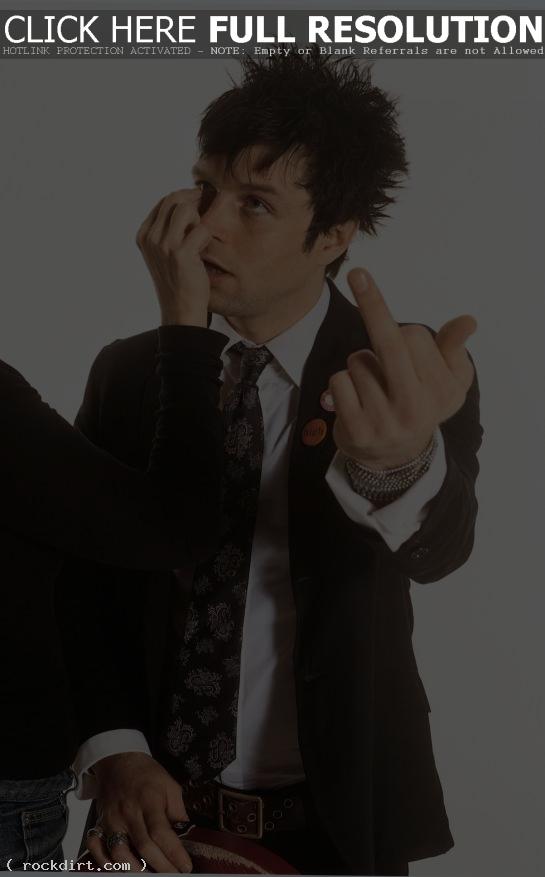 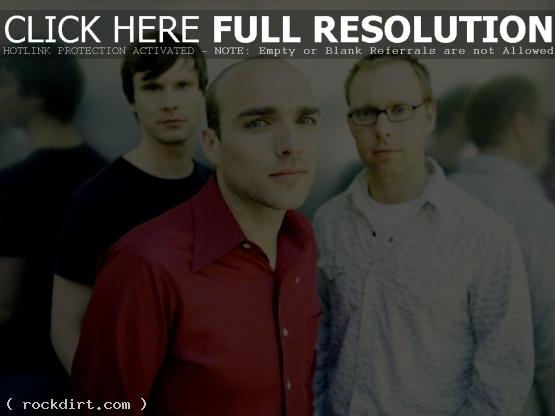 The Fire Theft project shifted into high gear once bassist Nate Mendel came aboard, as he made immediate contributions to such album tracks as the uplifting ‘It’s Over,’ ‘Summertime’ and the largely instrumental ‘Rubber Bands.’ “It’s such a rare thing to actually find a musician who locks into you right away and understands where you’re going,” frontman Jeremy Enigk tells Billboard about Mendel. “He makes choices we would make yet still surprises us.”

Jeremy Enigk Gets Fired Up

Only founding Sunny Day Real Estate guitarist Dan Hoener is absent from the Fire Theft. “The day we technically quit Sunny Day is the day we started the Fire Theft,” frontman Jeremy Enigk told RollingStone.com. He sees the band as a chance to learn from his past mistakes and make better music as a result. “It’s the pinnacle of everything that I wanted Sunny Day to do,” he explained, “develop and create a journey for people from start to finish, instead of ten or twelve songs thrown on the record. Sunny Day would sit down and write an entire album for a week or two, then record it and take it out on the road. It was an incredible way to write good music quickly, but I wish we would have taken more time to develop it.”

The Fire Theft drummer William Goldsmith feels that the band’s self-titled debut is a natural progression for its three core members, including himself, frontman Jeremy Enigk, and bassist Nate Mendel. “The Fire Theft is a continuation of the evolution of the band as individuals,” Goldsmith explained to ChartAttack.com. “All four Sunny Day albums had a very different and distinct sound. This album is the next step for each of us on a personal level. It’s very cinematic, and has a lot of strings and keys on it, but it is guitar-driven as well. It’s a lot more epic than anything we did with Sunny Day, but has a light side to it as well.” Chartattack.com has since removed the article.

Troy Johnson of San Diego CityBeat spoke with Jeremy Enigk, who described his former band Sunny Day’s dysfunctionality as “embarrassing.” He lost friends. He made some back. Now that he’s back with Fire Theft, they’re charting a course that mirrors Enigk’s own—it’s an emotional phoenix for those who’ve found themselves in a gutter or two and spotted hope before it hit the drain. “In the beginning of writing this, [I was] trying to sort of reinvent and rediscover who I was after the break up of Sunny Day,” he explained. “Although I wanted it, I wasn’t prepared for the change and it left me kind of uncertain of what I wanted to do next. It’s really hard to take what you’ve built, demolish it, and start anew. It’s really damaging and was very confusing. So at the beginning of this project it was a dark time. And then, progressively starting to build up my hope and my strength, I said, ‘Fu** it. I wanna live. I wanna be happy. I do not wanna live in the past and what could’ve been. I have a perfect opportunity right now to start fresh’.” Read more.

The Fire Theft A Completely Different Bird Than SDRE

Tom Scanlon of the Seattle Times reviewed the Fire Theft debut concert at Graceland on Tuesday night. The band formerly known as Sunny Day Real Estate played before a packed house and performed “with remarkable familiarity.” Scanlon said, “Curiously, though a big deal was made of [singer Jeremy] Enigk being ‘born again,’ the Sunny Day material mostly had a dark, brooding quality; a teeth-gnashing Dostoevsky Christianity, perhaps. But this Fire Theft is a completely different bird, more dove than raven.” Seattletimes.nwsource.com has since removed the article.

Jeremy Enigk Gets Happier With The Fire Theft

As a songwriter, the Fire Theft frontman Jeremy Enigk is curbing a tendency to make each song an expression of every emotion he has felt. … And he is attempting to take the edge off some of the bleakness of former band Sunny Day Real Estate. “I definitely wanted to add a lot of keyboards — that was a major force,” Enigk tells the Seattle Times. “With ‘Rising Tide,’ Sunny Day attempted some keyboards, but we never had the time to work on it. … A lot of these songs were intended to be on the next Sunny Day album — they have that heaviness and those dynamics. But songs like ‘Houses’ are definitely trying to stretch to a lighter, happier kind of vibe.” Seattletimes.nwsource.com has since removed the article.

The Fire Theft Are Wary Of Record Labels

Andrew Bonazelli of Seattle Weekly caught up with former Sunny Day Real Estate members Will Goldsmith and Jeremy Enigk who are at it again with their new band the Fire Theft. Don’t look for a debut album anytime soon though. “We’re in limbo,” Goldsmith admits. “We made the record ourselves without the help of anybody else, except [producer] Brad Wood. We got a business loan from the bank to pay him, and to get some gear and for our survival, but that’s been out for a long time. But we refuse to sign a deal because we’re broke. We’re very, very, very wary of record labels. The offers are there, the interest is there, but…” Frontman Enigk added, “We’re seriously considering putting out the record ourselves, just trying to do it on a small level and hope that it can grow.” Read more. 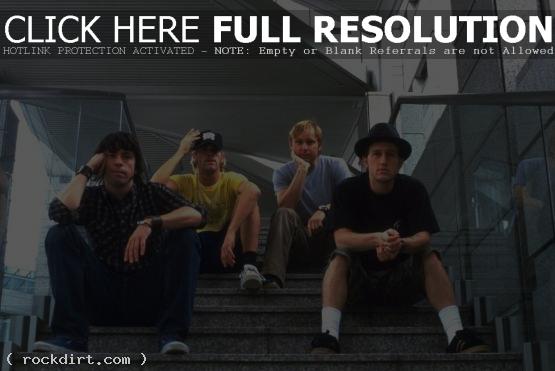 Foo Fighters official site posted a news update that Nate Mendel from the group has been playing bass on the new record from the Jeremy Enigk and Will Goldsmith project (formerly from Sunny Day Real Estate) The Fire Theft. The album will be mixed in January, but after that the future is uncertain, but they say Nate isn’t leaving Foo Fighters and the group will find another bass player to tour with.