The Decemberists Perform ‘Down By The Water’ On KCRW

The Decemberists new release ‘The King Is Dead’ pays tribute to artists they love like R.E.M. and Neil Young. The Portland indie rock band dropped by Morning Becomes Eclectic to perform a live set in support of their sixth album. Watch an interview and a performance of ‘Down By The Water’ and other tracks via KCRW.com below.

The Decemberists On NPR’s ‘World Cafe’ 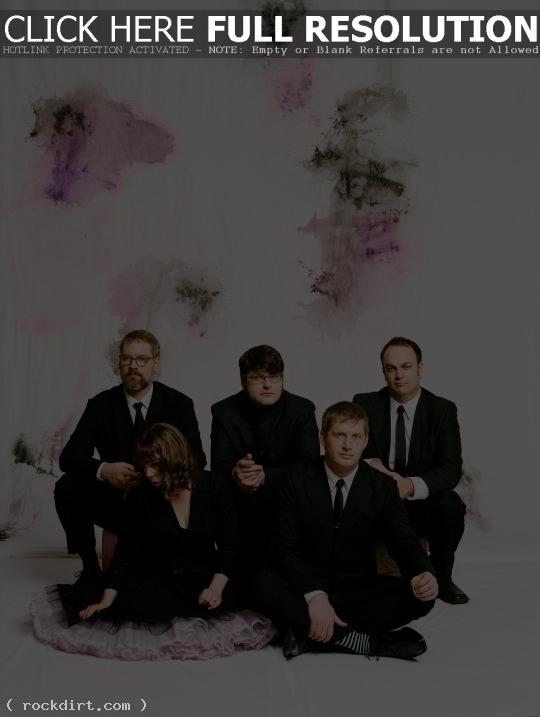 The Decemberists appeared on NPR’s ‘World Cafe’ on Friday (January 21) to perform songs from their new album ‘The King Is Dead’. “I grew up steeped in that music,” frontman Colin Meloy told the show’s host David Dye. “I think it was coming through ‘Hazards of Love’ and playing this music I wasn’t steeped in as a kid but rather came to later on. I bounced back and kind of wanted to rediscover the music that I listened to as a kid.” Watch the Portland indie rock band performing ‘Calamity Song’, ‘Down By the Water’, ‘Rise to Me’ and ‘This Is Why We Fight’ at NPR.org.

The Decemberists Releasing ‘The Hazards Of Love’ In January 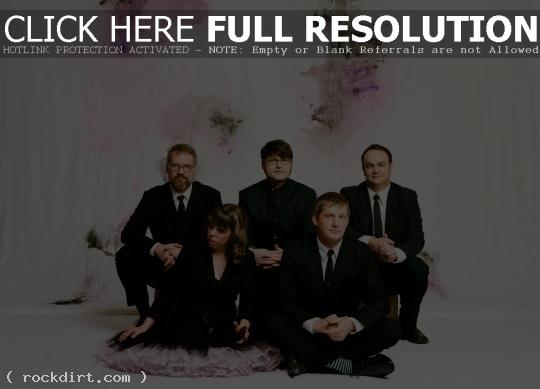 The Decemberists have revealed plans for the follow-up to their 2009 album ‘The Hazards of Love’. The Portland, Oregon indie rock group will release their sixth studio album ‘The King Is Dead’ on January 18th via Capitol Records.

Colin Meloy and Chris Funk from The Decemberists visited ‘No. 1 Countdown’ on Fuse, talking about their new album ‘The Hazards of Love’, referring to the disc as a folk opera, and Colin’s wife Carson Ellis doing the band’s album artwork.

Video at Brightcove has since been removed.

May 17, 2009 rockdirt TV Appearances No Comments

On TV: The Decemberists, Starsailor, No Doubt 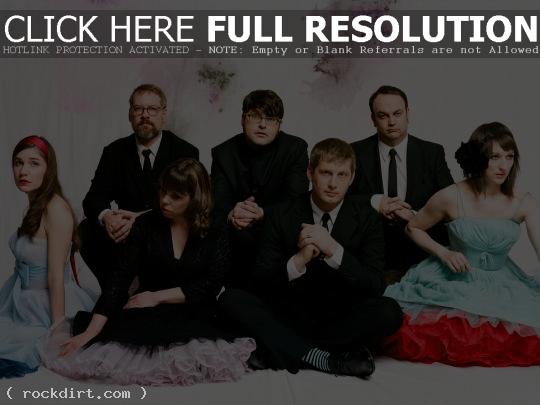 The All-American Rejects, who perform on ‘The Late Show with David Letterman’ (CBS) on Monday.

Shirley Manson of Garbage, who visits ‘The Late Late Show with Craig Ferguson’ (CBS) on Monday.

The Decemberists, who perform on ‘The Colbert Report’ (Comedy Central) on Monday.

REO Speedwagon and Styx, who perform on ‘The Morning Show with Mike and Juliet’ (FOX) on Tuesday.

Starsailor, who perform on ‘The Tonight Show with Jay Leno’ (NBC) on Thursday.

No Doubt, who perform on ‘Today’ on Friday. 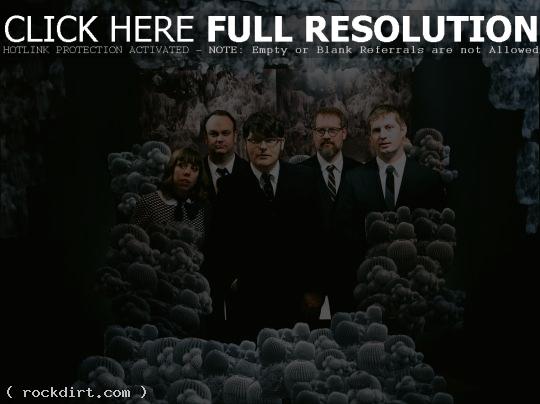 The Decemberists performed in concert on September 22nd at Paradiso in Amsterdam, The Netherlands. Check out pictures from WireImage. Watch fan filmed highlight clips from YouTube.

The Decemberists Perform In Central Park 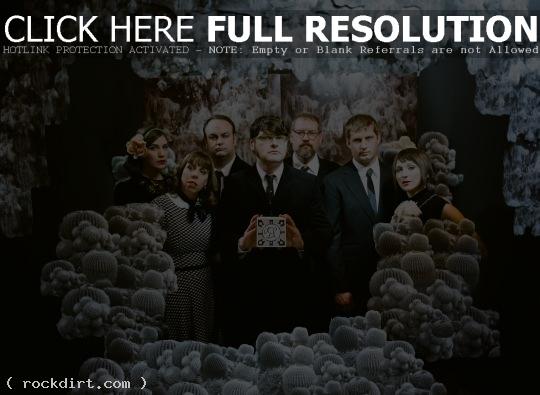 The Decemberists and Land of Talk performed at Central Park SummerStage on Monday (July 16) in New York City. Check out pictures from GettyImages and WireImage. Watch fan filmed highlight clips from YouTube.

The Decemberists Perform In Louisville

The Decemberists performed in concert at Brown Theater in Louisville, Kentucky on April 13th. Check out pictures from PRPhotos. Watch fan filmed highlight clips from YouTube.

The Decemberists Perform In Amsterdam 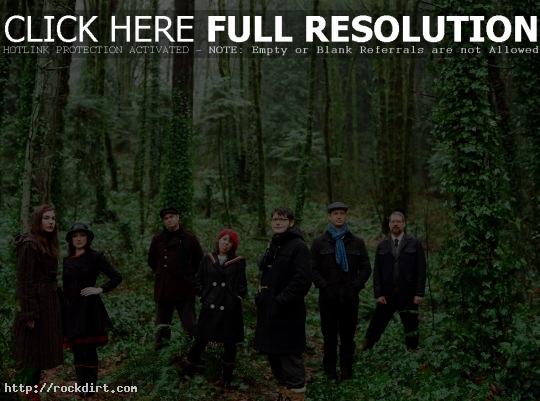 The Decemberists performed in concert at Paradiso in Amsterdam, Holland on February 22nd. Check out pictures from WireImage. 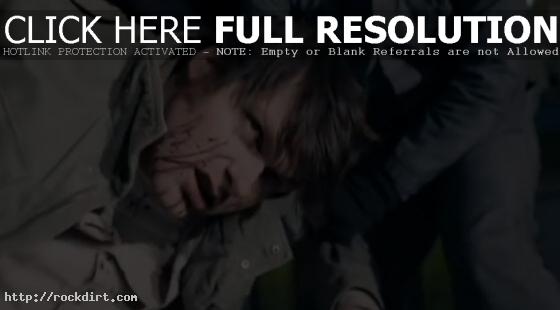 The Decemberists are out with the video to their new single ‘O Valencia’, from the album ‘The Crane Wife’. Watch it via YouTube below.