The Constellations ‘Do It For Free’ 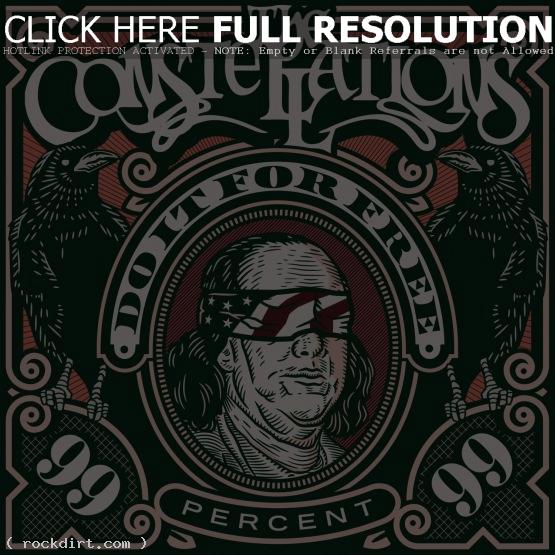 Atlanta rock/soul group The Constellations, who recently signed a deal with 429 Records, are out with the title track to their ‘Do It For Free’ album. The band’s debut LP is out June 12th. Audio at Soundcloud has since been removed.

“We are very happy to have found a new home at 429 Records,” vocalist Elijah Jones said about their label home. “It’s been a long time since we’ve released new music and a lot has changed since our first release. We’ve grown as a band and we are changing what The Constellations sound can and will be defined as. I think this EP will be a taste of what’s to come and we are super excited to have an opportunity to get some new music to our fans.”

The Constellations Perform ‘Weighing Me Down’ 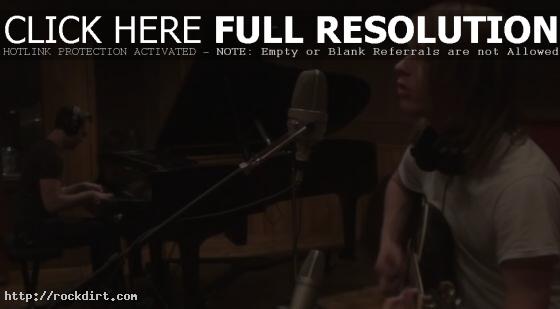 The Constellations performed a three song set for The Vinyl District’s “The Warm Up” ahead of their Minglewood Hall show in Atlanta with Gogol Bordelllo. Watch the ‘Weighing Me Down’ performance via YouTube below and listen to the rest of the show at here.

May 5, 2011 rockdirt Multimedia No Comments

The Constellations Live Set And Interview

The Constellations did a live set for Yahoo! Music’s ‘The New Now’, which included performances of ‘Setback’, ‘Felicia’ and ‘Perfect Day’. In an interview with the band, Elijah Jones and company talked about how they got their start, their role in the Atlanta music scene, being influenced by artists from Tom Waits to Bob Dylan to N.W.A., being attracted to the darker side of things, and an appeal to save music by buying music. Watch it below.

END_OF_DOCUMENT_TOKEN_TO_BE_REPLACED

The Constellations In London ‘Felicia’ Acoustic

The Constellations performed an acoustic version of their song ‘Felicia’, a track from the Atlanta hip hop/rock band’s debut album ‘Southern Gothic’, while in London, England. Watch it via Yahoo! Music below.

May 30, 2010 rockdirt Multimedia No Comments