Indie Scene Taking Off In Sweden

Along with the Concretes and the Shout Out Louds, Peter Bjorn and John are a part of Sweden’s blossoming indie-pop scene and have benefited from the positive press the genre has received on the internet. “Well, you can record easily at home,” Bjorn Ytlling tells Steve Zemek of Time Off magazine. “It’s a mixture of having a decent live scene. Also the big labels and the big companies are really underneath it. People were making the records before they went to record labels and record companies. I think people tend to do it for the music. I think that culture works very good, very well with indie music.” The article at timeoff.com.au has since been removed.

The Concretes ‘On The Radio’ Video 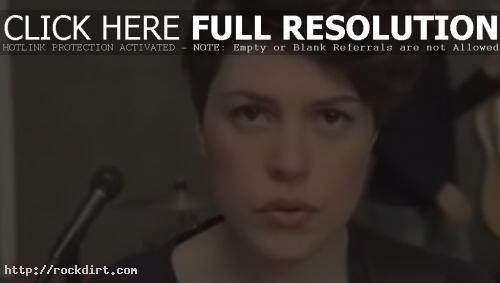 The Concretes are out with the video to their new single ‘On The Radio’, from the album ‘In Colour’. Watch it via Vimeo below.

The Concretes Perform In London

The Concretes performed songs from their forthcoming album ‘The Concretes In Colour’ at Scala on Wednesday (February 22) in London, England. Check out pictures from GettyImages.

The Concretes ‘Chosen One’ Video 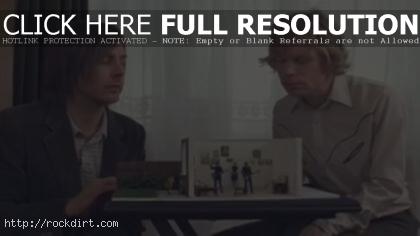 The Concretes are out with the video to their new single ‘Chosen One’, from the album ‘In Colour’. Watch it online below.

The Concretes are out with the video to their new single 'Seems Fine'. Watch it online below.