The Calling Perform In Temecula

The Calling performed in concert at The Temecula Balloon and Wine Festival on June 6th in Temecula, California. Check out pictures from FilmMagic.

Alex Band of The Calling, Amy Lee of Evanescence, Bono of U2, Franz Ferdinand, Velvet Revolver, and Shaun Morgan of Seether were on hand for the 2005 Sony/BMG Post Grammy Awards Party on Sunday (February 13) at Hollywood Roosevelt Hotel in Hollywood, California. Check out pictures from FilmMagic, RexFeatures, GettyImages, and WireImage (arrivals / inside).

On TV: The Rapture, Green Day, The Calling 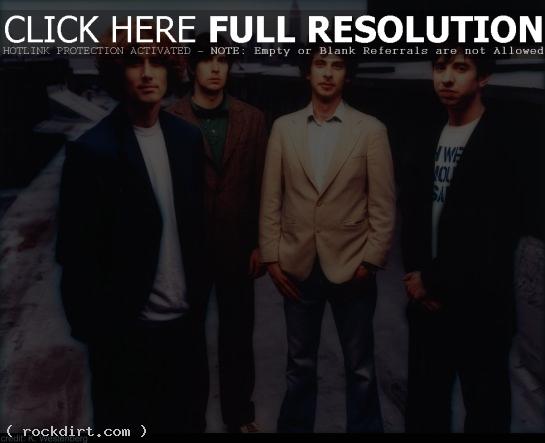 Rock acts performing on television this week include the Rapture, who perform on ‘Last Call with Carson Daly’ on Monday; the Calling, who perform on ‘The Late Show with David Letterman’ on Tuesday; Green Day, who appear on ‘Jimmy Kimmel Live’ on Wednesday, and Lenny Kravitz, who performs on ‘Live with Regis and Kelly’ on Thursday.

Katy Rose and The Calling performed in concert on Monday (Novemeber 1) at Hammersmith Apollo in London, England. Check out pictures from WireImage.

The Calling ‘Anything’ Video 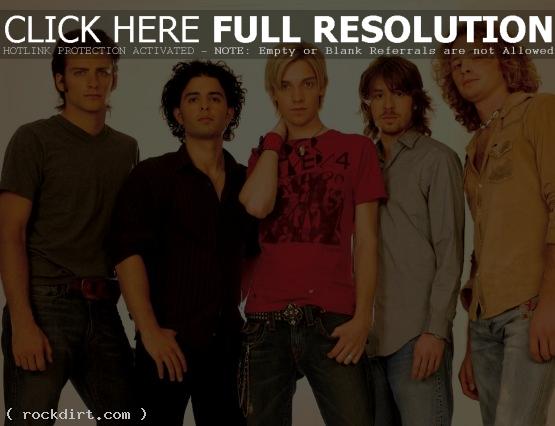 The Calling are out with the video to their new single ‘Anything’, off the Los Angeles rock group’s second studio album ‘II’, out now on RCA Records. Watch it via MyPlay below.

The Calling Perform In Manchester 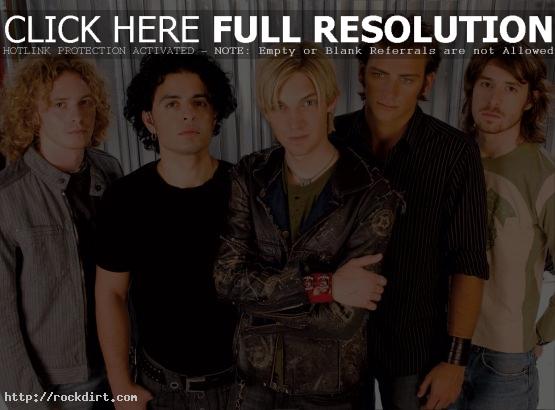 The Calling performed in concert at Manchester Carling Apollo on Friday (October 15) in Manchester, England. Check out pictures from FilmMagic.

Alex Band of The Calling and Simple Plan attended the 60th anniversary party for Seventeen Magazine at Marquee Chelsea West Theatre on Wednesday (September 22) in New York City. Check out pictures from FilmMagic, GettyImages, and WireImage. 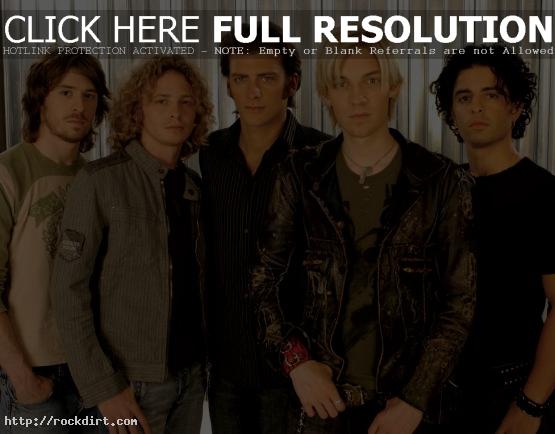 The Calling frontman Alex Band tells The New York Post that while he was performing at China Club last week, “a 55-year-old woman grabbed me and tried to, like, molest me — she tried to make out with me. I fought her off! [The fan] was very drunk and tried to take advantage of me.” Band is married to actress Jennifer Sky.

The Calling Perform In Tokyo 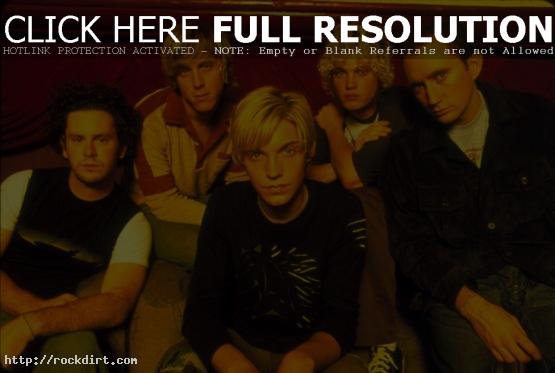 The Calling performed in concert on Tuesday (September 14) at Shibuya-AX in Tokyo, Japan. Check out pictures from WireImage.