The 88 ‘They Ought To See You Now’ Video 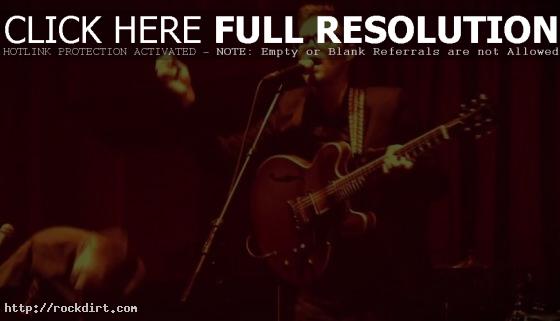 The 88 are out with the music video to their new single ‘They Ought To See You Now’, off the Los Angeles rock band’s new self-titled album, now available on Rocket Science. Watch the Eric Cwiertny directed video via YouTube below.

The 88 Backstage At Wireless 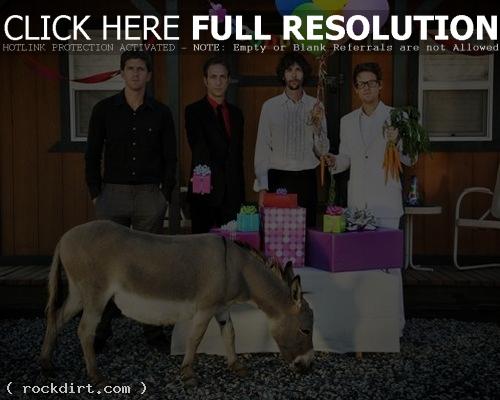 Marina Bunzl caught up with The 88 at Barclaycard Wireless Festival, where the Los Angeles indie rock band talked about it being their second trip to England, loving the UK, taking some vacation time after a bunch of touring and recording a new album, the big thrill of Ray Davies singing on one of their tracks, playing to a lot of older people thanks to going on tour with Davies, and being able to play unfamiliar tracks in England since they are relatively unknown. Watch the interview below. 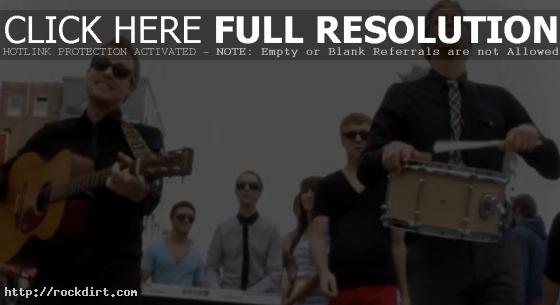 The 88 are out with the video to their new single ‘Coming Home’, off the Los Angeles rock/pop group’s third album ‘Not Only… But Also’, out now on Island Records. Watch it below.

The Muffs And The 88 Perform In Anaheim

The Muffs and The 88 performed in concert at The House of Blues in Anaheim, California on Thursday (April 27). Check out pictures from WireImage.

The 88 ‘Nobody Cares’ Video

The 88 are out with the video to their new single ‘Nobody Cares’, from the album ‘Over And Over’. Watch it online below.

On TV: The 88, The Bravery, Yellowcard

The 88 ‘Hide Another Mistake’ Video

The 88 are out with the video to their new single ‘Hide Another Mistake’, from the album ‘Over and Over’. Watch it online below.

The 88 are out with the video to their new single 'Elbow Blues', from the album 'Kind Of Light'. Watch it online below.