Test Your Reflex Become No Country 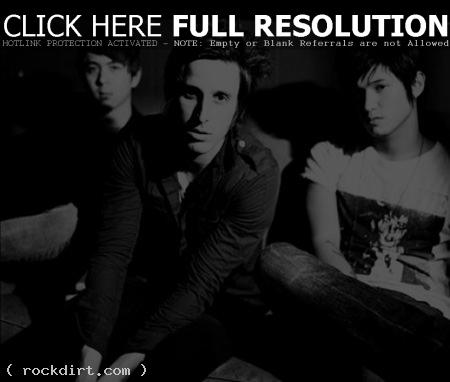 Test Your Reflex checked in with fans on their blog at MySpace on May 29th, revealing that the band is no longer. The Thousand Oaks, California indie rock band, which featured frontman Ryan Levine, guitarist Clark, bassist Agustin Sanchez, keyboardist Andrew Ampaya and drummer Sal Cortez, will now be performing as No Country. They write:

Big news to share… we have started a new band!!!! This past year has been one of incredible change and growth for us, and the music has evolved into something that is no longer “Test Your Reflex”. We can’t begin to express our love and gratitude for those of you who have stayed by our side these past five years, it has been an incredible journey, and we’re confident that it is really just beginning. The truth is, we have never been more excited to make music, and to play music than we are right now. It has been your undying support and encouragement that have kept us going ’till now, and we are going to need it more than ever in this next chapter of our lives…

So… JOIN US in our new beginning, LISTEN, let us know what you think about the new songs, and PLEASE continue to give us the love and support which has breathed life into our music. 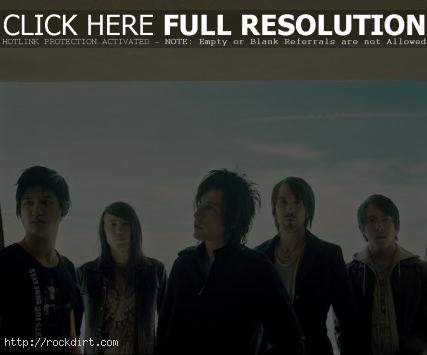 Test Your Reflex Interview And Performance 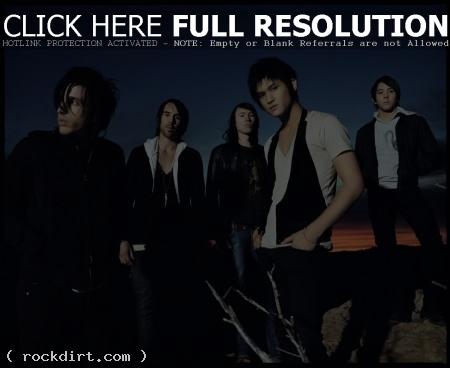 Test Your Reflex gives a private performance and interview with Alaina Alexander at music.com’s office, Suite 420. The Thousand Oaks, California indie rock band released their debut album ‘The Burning Hour’ last year. After frontman Ryan Levine, guitarist Clark, bassist Agustin Sanchez, keyboardist Andrew Ampaya and drummer Sal Cortez introduced themselves, they talked about how the band came together thanks to Levine’s ex-girlfriend and how a falcon’s talons playing a role in the band’s name. Watch it via YouTube below. 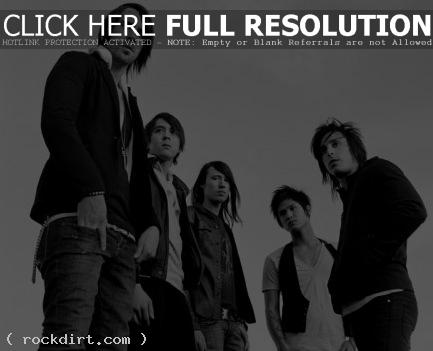 “We wrote for two years before we went into the studio, and we were really inspired by records that sounded big,” Levine said. “We started out listening to a lot of danceable stuff, but we’d always go back to U2’s Joshua Tree and Peter Gabriel’s So – two albums that are just rock solid from beginning to end and that just go for it. Because of that, we didn’t shy away from big choruses or big production – we wanted every song to be a journey.”

Test Your Reflex ‘Pieces Of The Sun’ Video 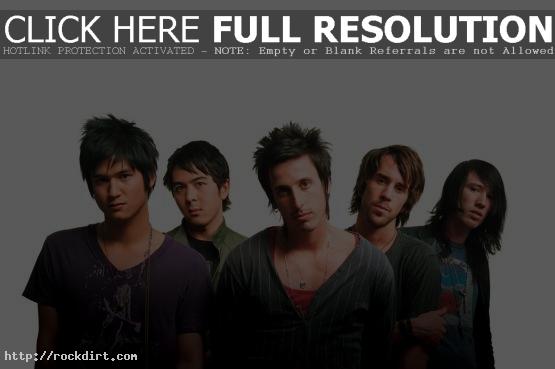 Test Your Reflex are out with the video to their new single ‘Pieces Of The Sun’, from the album ‘The Burning Hour’. Watch it below the fold.